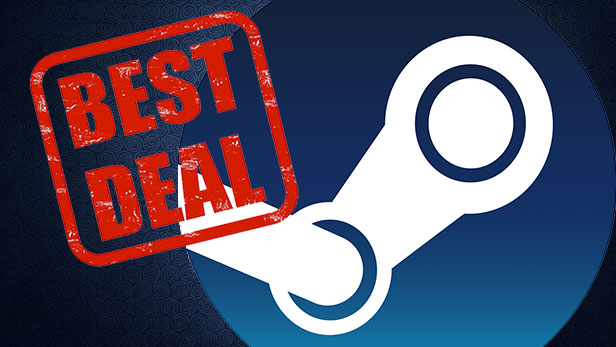 ​
Right on schedule, Valve has launched the annual Summer sale on Steam. It brings discounts on a huge variety of PC games and introduces a new sticker book.

As with the most recent big Steam sales, this doesn't consist of deals that are rotated out on a regular basis. If you're interested in something, you can go ahead and pick it up now without having to worry about a better deal popping up at some other point during the sale.

As per usual, there are far too many games to list here. As the sale has only just come online, you might have trouble seeing the discounted prices right away--assuming you're able to actually get Steam to load, as it's struggling under the inevitable traffic load that accompanies the start of a big sale. Among the many highlights are:


Running alongside the sale is a series of "quests" that allow you to fill in a sticker book each day. Quests task you with doing relatively mundane things on Steam, such as checking out your store preferences, viewing your friend activity page, and going through your Discovery queue. New quests will be introduced each day throughout the sale, but you don't necessarily need to log in every day in order to complete them all. The reward is purely cosmetic and allows you to craft a badge. Summer sale trading cards are not a part of this and are obtained by crafting badges, buying games, or a few other methods.

The Steam Summer sale runs from now until July 5. HTC is piggybacking off the promotion by launching a sale of its own, offering the Vive for $750 with a bonus $50 Steam gift card, which can be used immediately upon purchase.