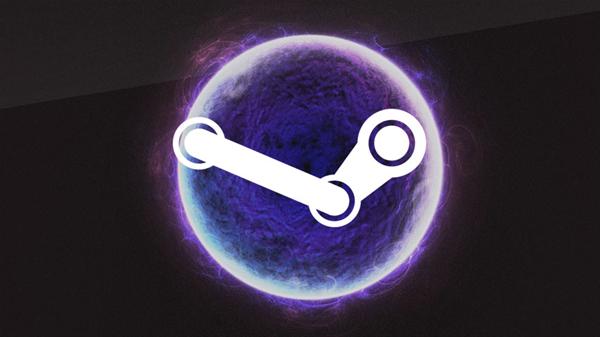 Valve have released their very own Music player for users to enjoy! Steam Music Player was originally announced back in February and has finally come to life. To mark the release of the Steam Music Player, Valve offered a sale on numerous Valve titles, such as the Half Life Series, Garrys Mod, Left 4 Dead or Counter Strike. All very popular games within the Steam community and very big names for gaming in general. Along with those titles, buyers will also receive the soundtrack to those games, while Half-Life, Half-Life 2, Half-Life 2: Episode One, Half-Life 2: Episode Two, Portal and Portal 2 will have their soundtracks available for free, as well as the soundtrack for the hit free-to-play game “Dota 2".

The Steam Music Player will work like any other music player, such as iTunes or VLC media player. By pointing Steam to the location of your music, you will be able to manage a library of music (like in iTunes) and make playlists for yourself. There will be a layout, very similar to that of iTunes that will allow users to navigate with complete ease and play their music quickly so they don’t have to take too much of a break from their game! Steam Music Player is ideal for gamers who enjoy listening to music. The player will be easily accessible from the guide button on your controller or from the main menu of big picture mode in Steam.

The Steam Music Player is a great addition to Steam, Valve have added a nice feature that virtually everyone can enjoy. I personally think that this addition was a great idea, and just strengthens Valves foothold in the PC gaming world, showing that they can be versatile and effective. But we already knew that. How do you feel about this addition? Will you be using it? Or will you be sticking with your iTunes or other media player for your in game music? How do you feel about Valve expanding their horizons with new ideas like this?