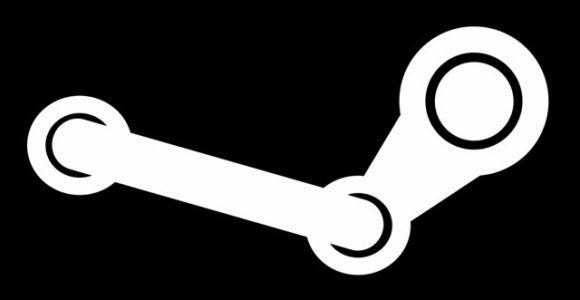 If you’re a member of Steam then there’s a chance that someone may attempt to access your account and trade off all of your in-game content to a separate, fake account for themselves. In an effort to snuff out this issue throughout the site, Valve has decided to initiate trade holds on accounts. This new security measure could possibly limit legitimate members on-site, but all in all this minor setback will surely outweigh the risk of losing all of the Steam games that you’ve paid for.

Valve will carry out trade holds by clarifying if a user attempting to trade away an item has had their account protected by a Mobile Authenticator for seven days before the trade. If the account has not been protected, any items that are being traded will be delayed up to three days. Thus giving users a decent period of time to cancel any current or pending trades after they realize someone has tried to steal their games. Any user that cancels pending or trades that are being held will go through a trading cooldown to prevent any more unauthorized attempts to steal items.

This new security measure will be implemented to Steam on December 9th. For anyone who would not like to deal with trading delays on their Steam account, you can download the Steam Guard Mobile Authenticator for your iOS or Android device to protect your games from scammers. How do you feel about this new effort to defend accounts? Do you think it will discourage scammers on Steam? Share your thoughts in the comments below!

Credit to The Finders Cult for the topic!