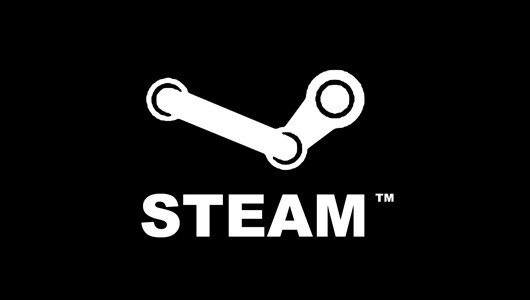 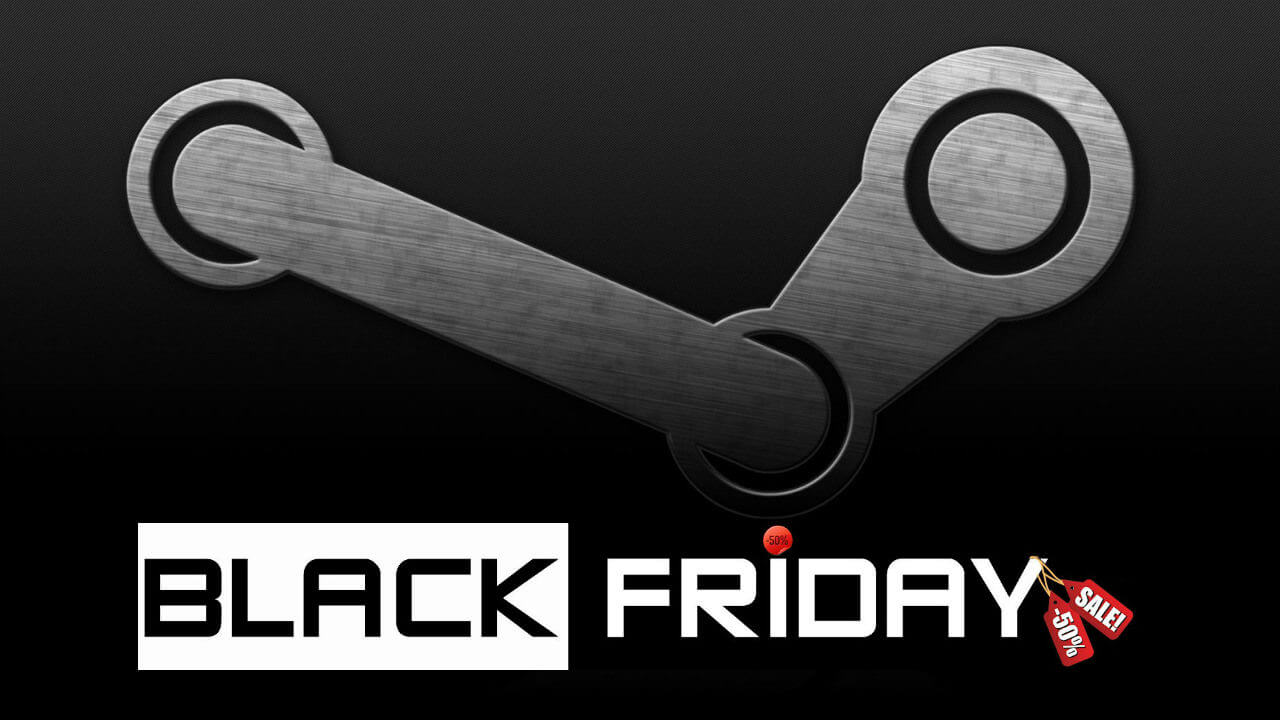 A number of retailers have launched their Black Friday 2017 sales ahead of the big day. And, just as expected, Steam's Black Friday sale has begun. Officially dubbed the Steam Autumn Sale, it runs from now until 10 AM PT / 1 PM ET / 6 PM GMT on November 28, giving you almost a full week to take advantage of sale prices on hundreds of PC games.

As is typical with big Steam sales these days, you don't have to worry about anything too complicated--there are no daily deals or eight-hour flash deals to keep an eye on. Deals are live for the full duration of the event, providing you with plenty of time to see what else you buy on Black Friday. It also makes it easy to compare prices with the ongoing Origin, Ubisoft Store, GOG, and Humble Store Black Friday sales.

Deals extend beyond just games. Select hardware is also on sale--the Steam Link, for instance, is a mere $5, matching the price that GameStop will offer for Black Friday. Alternatively, you can get a bundle with Steam Link and John Wick (the movie) for $19, or a Steam Link and Steam Controller for $34.63.

Coinciding with the Steam Autumn Sale, the nomination process for the annual Steam Awards has begun. You can nominate games during the sale in various quirky categories--things like the "The World Is Grim Enough Let's Just All Get Along" and "Mom's Spaghetti" awards. You'll earn a badge for nominating a game, and completing other tasks will allow you to level it up, as outlined here. The actual Steam Awards themselves will then take place in December.