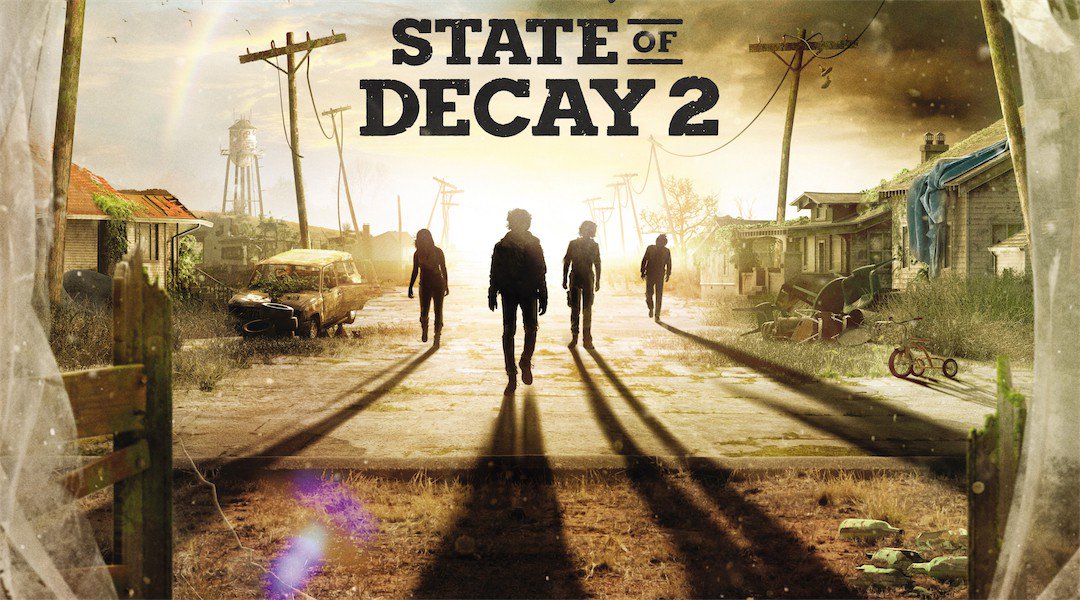 Following a successful debut month, Microsoft has released the first DLC pack for its Xbox One/PC zombie survival game, State of Decay 2. The Independence Pack is available to purchase now and gives players access to an assortment of "patriotic" items and gear, including vehicles, weapons, and more.

Those who purchase the Independence Pack will receive three Independence Day-themed vehicles: the Pyrohawk, Burninator, and the Meatwagon. Additionally, players will get a trio of melee weapons (The Freedom Ringer, Grillmeister, and BBQ Fork) and two long-range weapons (Pyro Launcher and Starshank Launcher). You can see some of the DLC items in the brief trailer below.

Further tying into the patriotic theme of the DLC, players will get four new fireworks in the Independence Pack, as well as the Fireworks Crafting Station facility mod, which can craft additional fireworks or ammo. Players will also be able to snag some in-game discounts on fireworks and ammo thanks to a special sale being held by a new wandering trader.

The Independence Pack can be downloaded for US $5 / £4.19 / AU $7.45. Players who picked up the State of Decay 2 Ultimate Edition will receive it for no additional cost. You can grab the DLC from the Microsoft Store.