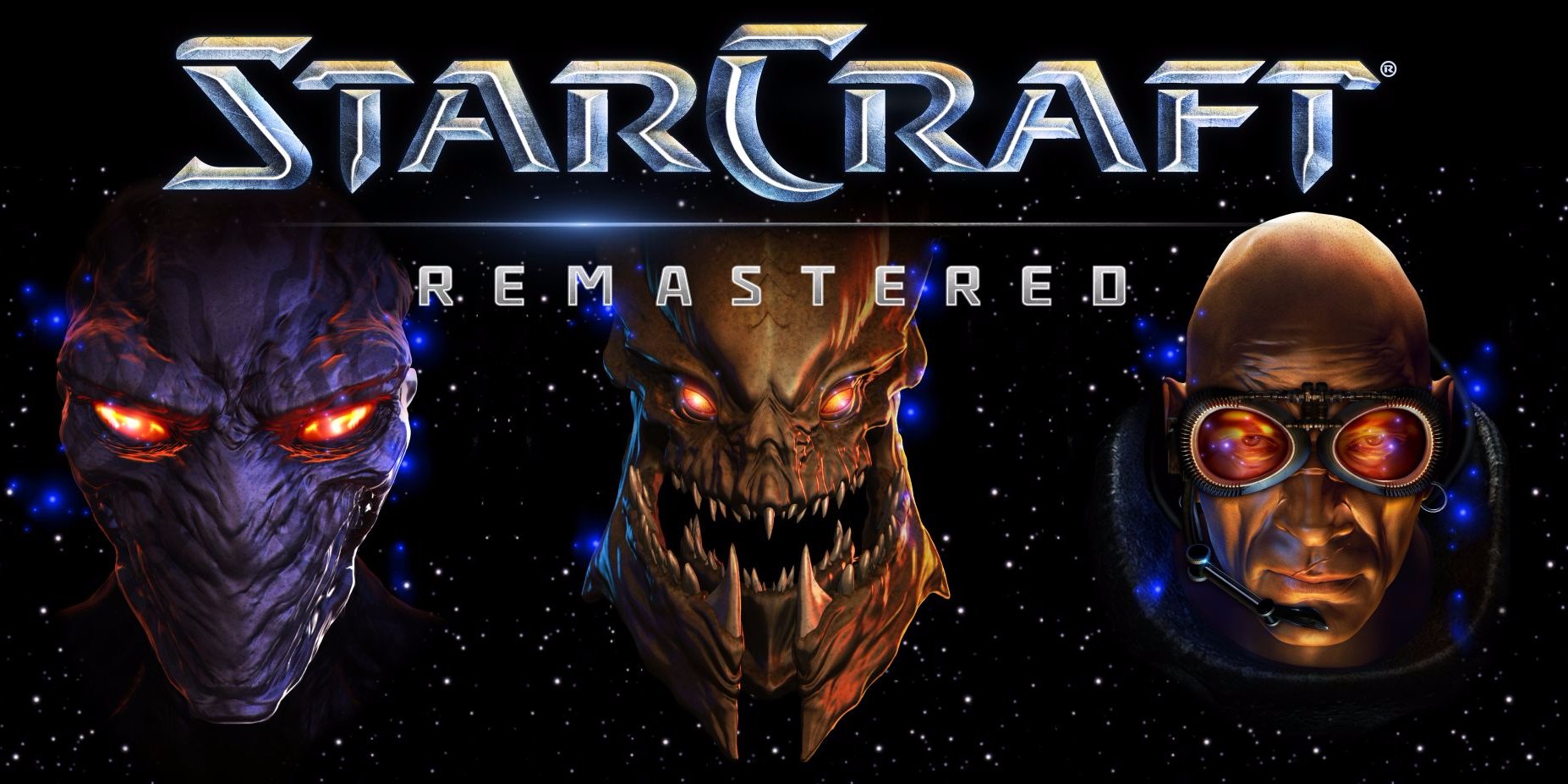 StarCraft is a classic real-time strategy game, but it's fast approaching its 20-year anniversary. Those who have become fans through the more recent StarCraft II series of games or Heroes of the Storm (which features numerous StarCraft characters) face a tall task in attempting to revisit the original game. That changes today, with Blizzard releasing its first-ever remaster, simply titled StarCraft Remastered.

As announced previously, this overhauls some areas of the game while leaving others--namely gameplay--intact. There is native widescreen support, including 4K, with new artwork to match; you can even jump back and forth between the new and old visuals with a single button press. (You can see some comparison shots in the gallery below.) Similarly, the audio has been improved, while the cutscenes will now play in HD. Added matchmaking support will also help you to find a competitive multiplayer match online.

"I think when you see the 4K sprites, you start to understand the volume of work that was done here," Blizzard senior software engineer Grant Davies told GameSpot recently. "It's a lot more than just a small content patch. I wouldn't say it's a full new game because the gameplay is exactly the same as how it's been for 20 years, but when you look at it, you go, 'Man, this is totally a new experience.'"

StarCraft Remastered launches today for $15 and includes both the base game and Brood War expansion. If you'd prefer to experience the original--or simply want something cheaper--Blizzard released both StarCraft and Brood War for free earlier this year.

This may not be the last remaster we see from Blizzard; Activision, of which it is a part, is considering releasing more after the success of Crash N. Sane Trilogy. Blizzard also has new IPs in development, though it won't rush any of them to market.