StarCraft II Is Now Free To Play On PC 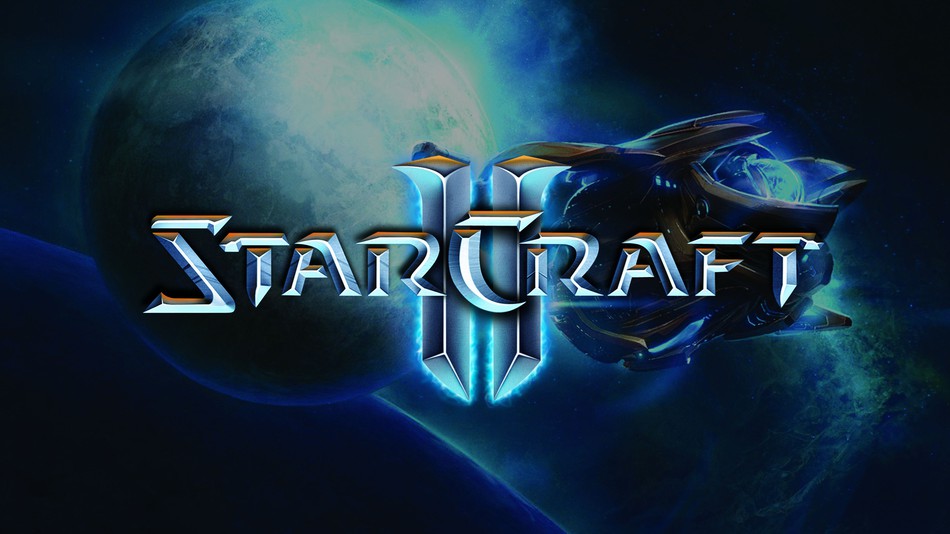 New players who are getting into StarCraft II for the first time will be able to play through the entire Wings of Liberty campaign for free. All of the current and upcoming co-op commanders are also free to play up to level five, while Raynor, Kerrigan, and Artanis will remain free to level up as much as you want.

In addition to the Wings of Liberty campaign, players can permanently unlock the game's ranked multiplayer ladder, which includes all of the multiplayer units from Wings of Liberty, Heart of the Swarm, and Legacy of the Void. In order to unlock it, you'll have to earn 10 First Wins of the Day in Unranked or Versus AI play.

While Wings of Liberty is now free for everyone, players can still purchase all of StarCraft II's subsequent campaigns--Heart of the Swarm, Legacy of the Void, and Nova Covert Ops--for $15 each. Blizzard is also offering a bundle featuring all of the campaign expansions for $40. Those who purchased any of the three before October 31 will receive an exclusive Ghost skin (above) and three new portraits as a free bonus.