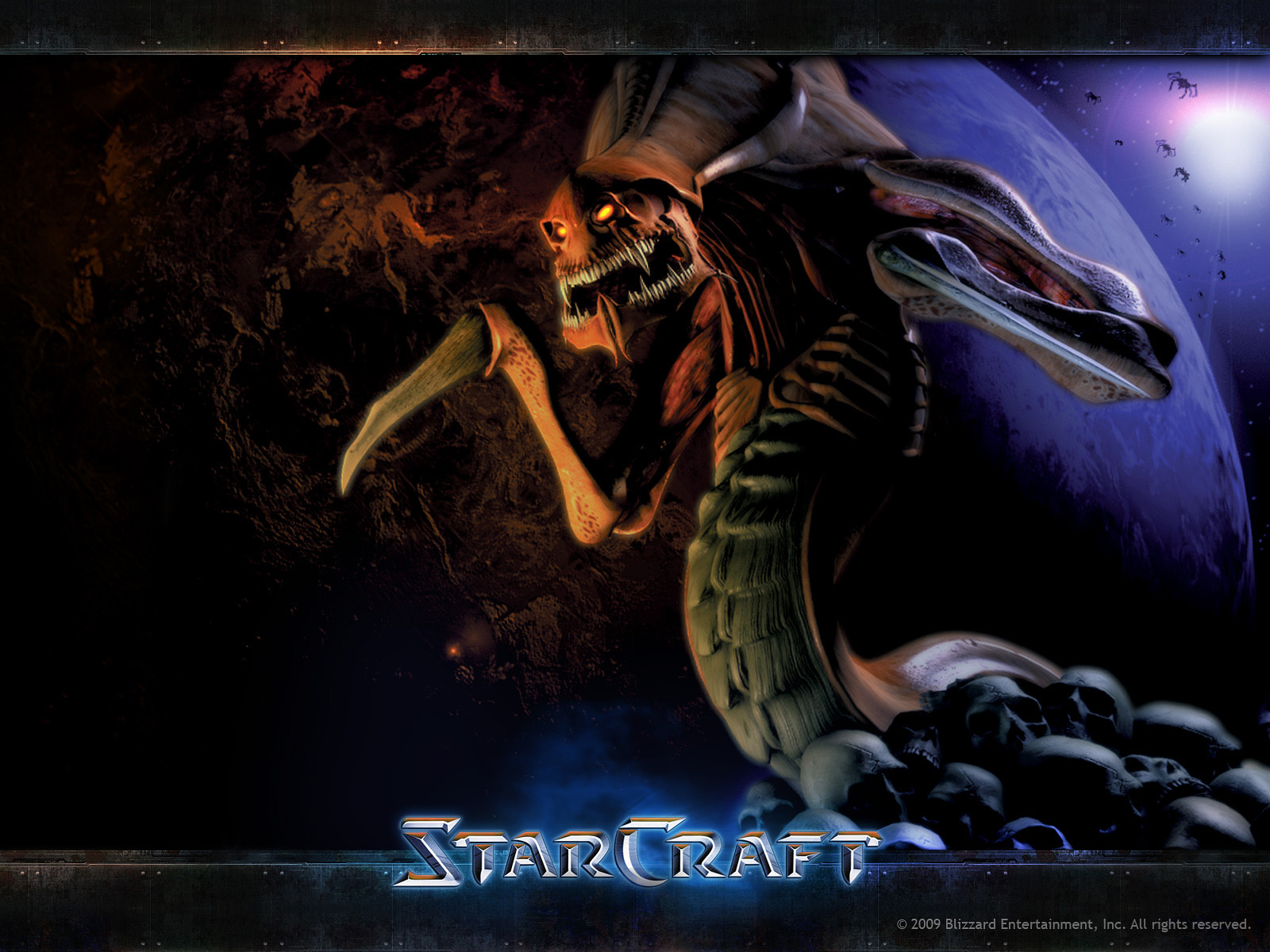 Having just revealed its plans to remaster StarCraft, Blizzard has announced it will also be updating the existing version of the game and making it a free download. Later this week, StarCraft: Brood War will be updated to version 1.18. The patch introduces bug fixes and improvements that have yet to be detailed, as well as some modern features. Those include:


The update will have more to it that has yet to be announced. We should hear about the specifics very soon, as it launches sometime in the next few days.

Alongside the various improvements and features, this update will make StarCraft Anthology (consisting of the base StarCraft game and the Brood War expansion) a free download. You'll be able to pick it up for free through Blizzard's website, mirroring a move the company made with some of its oldest games previously.

As for StarCraft Remastered, the game is being updated to offer 4K support, improved audio, matchmaking, and more. It's due out this summer, with a precise release date and price still to be announced. You can read more about the game here.