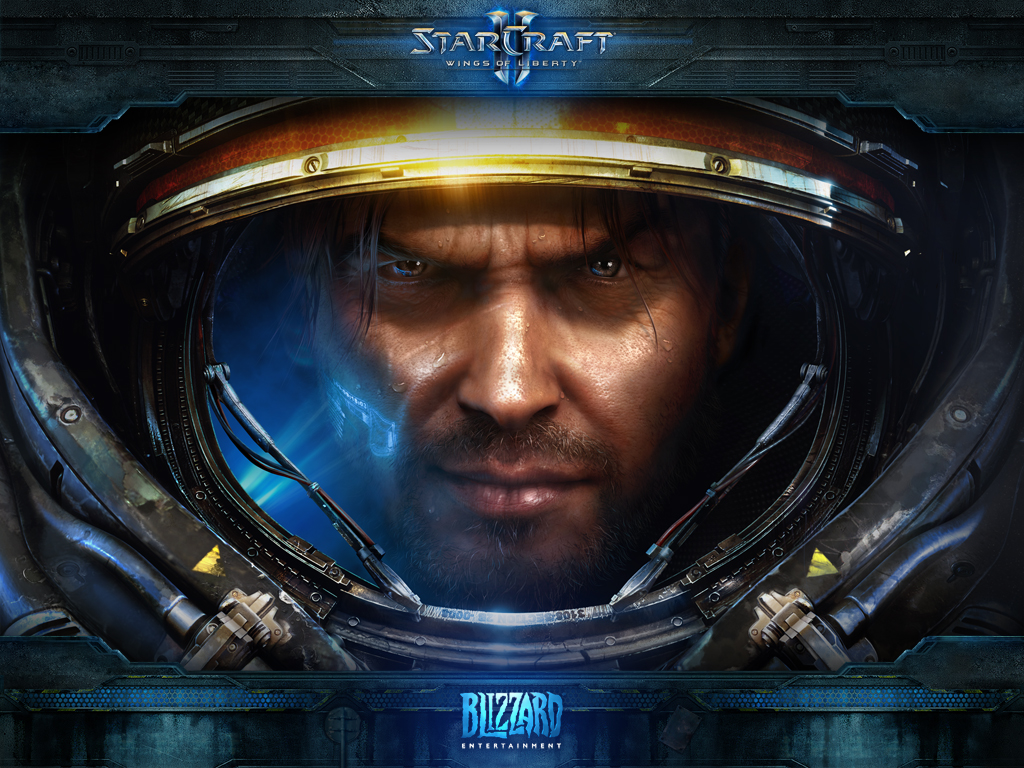 While not quite as massive as the 3.8.0 update from last month, version 3.9.0 of Starcraft II: Legacy of the Void introduces a brace of new singleplayer content and bugfixes for your mouse-clicking pleasure.

Stukov has been added for purchase as a new commander to co-op missions, along with the first dual-race army to ever grace the game. Stukov’s army focuses on high-frequency and cheap zerg and infested terran units, along with some devastating combined Zerg/Terran heavy-hitters. The Apocolisk is an ultralisk festooned with terran armament, and the Alexsander is an infested super battlecruiser, raining fire from on high.

​
Alongside Stukov, all three Nova Covert Ops mission packs have been bound together in the Super Nova Bundle, along with the Nova Co-op Commander, and the Nova announcer.

Nothing much of note to report in the bugfixes included in 3.9.0, just a few balance and playability adjustments, and some minor UI and cutscene fixes.

In other Blizzard news, the company has recently launched a book publishing label, and long-standing Blizzard veteran Chris Metzen spoke to podcaster Scott Johnson about his reasons for retiring from the games industry.