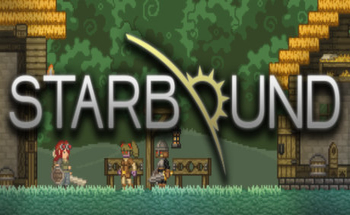 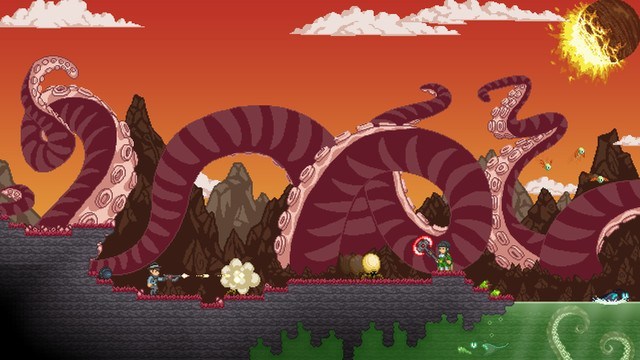 ​
The developers and producers of Starbound have announced that they are nearly ready to release the full version of their game. For those of you who don't know, Starbound is a video game created by Chucklefish Games and that takes place in a two-dimensional, procedurally-generated universe where players can explore and obtain weapons, armor, and miscellaneous items. The PC game, which was launched as part of Steam's Early Access at the end of 2013, will soon receive its next major 1.0 update.

Version 1.0 will comes with loads of new features, including a complete story mode, which is single player. Starbound takes place in space and on planets, which now include biomes and dungeons, and developers are adding several missions to spice up the game. A blog post located here by the developers will go in depth with all the listed changes. Many fans that were loyal to the game and stuck with it from the beginning are very excited to hear this because the long wait is now over.

Chucklefish first announced the game in February 2012, and later after beta it was set to come out the summer of 2013, but was later canceled because it wasn't fully complete. After 4 years the wait is finally over! During its Steam early access period, the game sold more than one million copies in its first month on Steam.

Have you ever played Starbound on PC? Have you played any similar games to this one? Are you excited for the big 1.0 update? Let us know in the comments below.