Star Wars: Knights of the Old Republic Being Remade in Unreal Engine 4 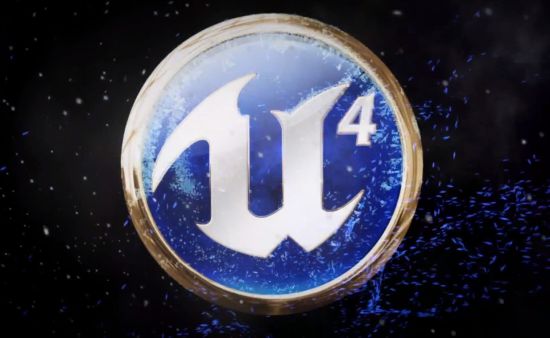 "Apeiron" is the code name of a project designed as a reboot of the original Knights of the Old Republic. The team behind Apeiron has plans to release a remake of the beloved Star Wars spin-off game. Over the years, fans of the franchise have desperately wanted this to happen; this role-playing game was one of the best ever made for the Star Wars franchise and has arguably been one of the greatest games ever released to date. The game will be a little different from before: the team will be adding new missions, worlds, and more. Players might also expect to see new additions to the game's story and lore as well.

On the Apeiron website, the team behind the Knights of the Old Republic reboot answered some questions on what players might hope to see different in this remake. The team also posted some pictures of Endar Spire and Tatooine, which can be viewed on the team's website.

The Apeiron team has been subject to a lot of questions, particularly of legal concern. To get around this, the project will essentially be a major modification of the original Knights of the Old Republic, which the team compared to games like Black Mesa. They have confirmed that those want to play Apeiron will need to own a copy of the original Knights of the Old Republic. The modification itself will be released for free, aside from the cost of owning the original game.

[UPDATE] Game director Taylor Trotter replied to GameSpot's request on the question about first-person view seen in the images linked here. Apeiron wanted to add some new things that the original game didn't have like having the option to view either 1st person or 3rd person. The functionality is already in the game all you have to do is simply press the F key to change your view.