Star Wars Battlefront Will Be Available on Xbox One First 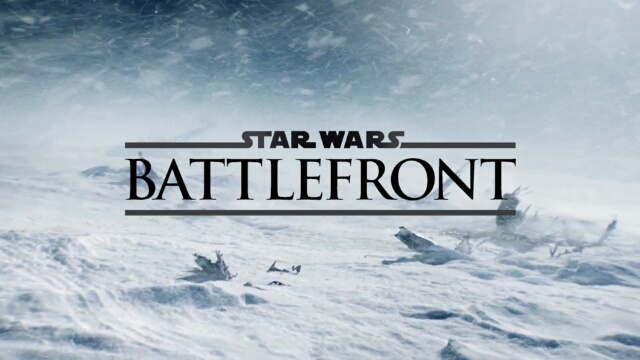 With one of the most anticipated games of this year having an announcement within the coming week, EA has been slowly dropping teasers and hints as to what to expect this Friday. The first hint was given yesterday on EA's Instagram showing part of a Stormtrooper which could be artwork for the game or even a possible cover. But today Aaron Greenberg, lead manager for Microsoft's game division, tweeted out to a fan that he can't wait to play the game first on Xbox One and PC before it is available on PS4.

Though we weren't told how long the game will be playable on Xbox One before being released on the PS4, we do know that it will be made available through EA Access. EA has made other games accessible to players first on Xbox One and PC, including their most recent success Battlefield Hardline. This membership was offered to both Microsoft and Sony but Sony denied the offer to take part in the program. EA Access is available for $60 a year and gives players access to games ahead of time as well as other deals they offer to their members. Hopefully with the upcoming announcements we will find out more about whether or not there will be a collectors edition or Star Wars themed gaming system from Microsoft or Sony.

With that being all of the news so far, fans of the series can expect to see more from EA in the coming days leading up to the games showcase event. The announcement is set to be held on April 17th at 10:30 PM Pacific time in California. Do you think that is a good move by EA or do you think it is singling out fans based on their console? Comments are welcome below.