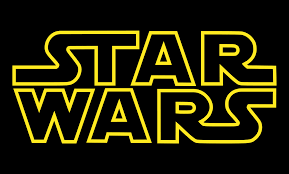 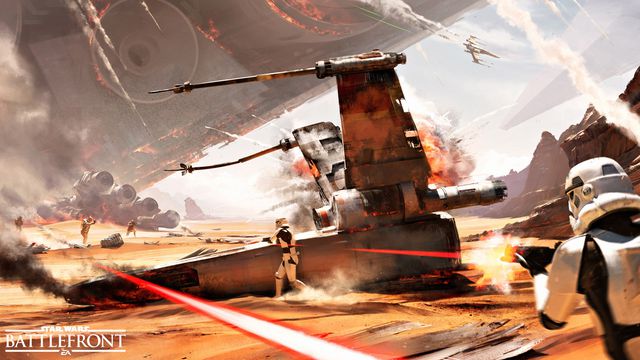 EA DICE’s sequel to Star Wars Battlefront is scheduled to be released in fall 2017, publisher Electronic Arts said today during an investor call.

Asked by an analyst about the timing of the next Battlefront game, EA chief financial officer Blake Jorgensen confirmed that the sequel is coming "a year from now." That suggests the game will be released next fall.

"We’re working very hard on making sure that is an extremely deep and engaging offering," Jorgensen added.

This is a refinement of a previously given release window. EA announced about six months ago that a sequel was coming between April and December 2017. The most recent entry in the franchise was Star Wars Battlefront, which was released in November 2015 on PlayStation 4, Windows PC and Xbox One. It was a reboot of the series that kicked off in 2004 under LucasArts.

EA, which holds the exclusive rights to the Star Wars video game license except on mobile devices, has multiple Star Wars titles in development. Aside from the Battlefront sequel, there’s a PlayStation VR-exclusive title called Star Wars Battlefront Rogue One: X-wing VR Mission that’s coming later this year — presumably in time for the Dec. 16 release of Rogue One: A Star Wars Story.

Visceral Games is developing an untitled third-person action game in the Star Wars universe that is likely coming in 2018. In addition, Titanfall developer Respawn Entertainment is working on a third-person action/adventure game.

"We’ll most likely have one Star Wars title a year for the next three to four years," Jorgensen said during an investor call in May.