Electronic Arts announced today that DICE's Star Wars: Battlefront will join the EA Access free game library on December 13 - the game was confirmed to join the "Vault" of free games back in October.

There is no word on if Battlefront will be added to Origin Access, which is the EA Access for PC, and as there is no variant of EA Access for PlayStation 4 at the present moment in time, it will thus not be available on this system.

EA Access costs $5/month or $30/year, benefits include: access to expanding library of free games; the ability to play EA-published games before their release; and members also receive a 10 percent discount on all EA digital content.

When Battlefront enters the Vault on December 13, it'll be the 39th game in the catalog - you can see all the EA and Origin Access games here. 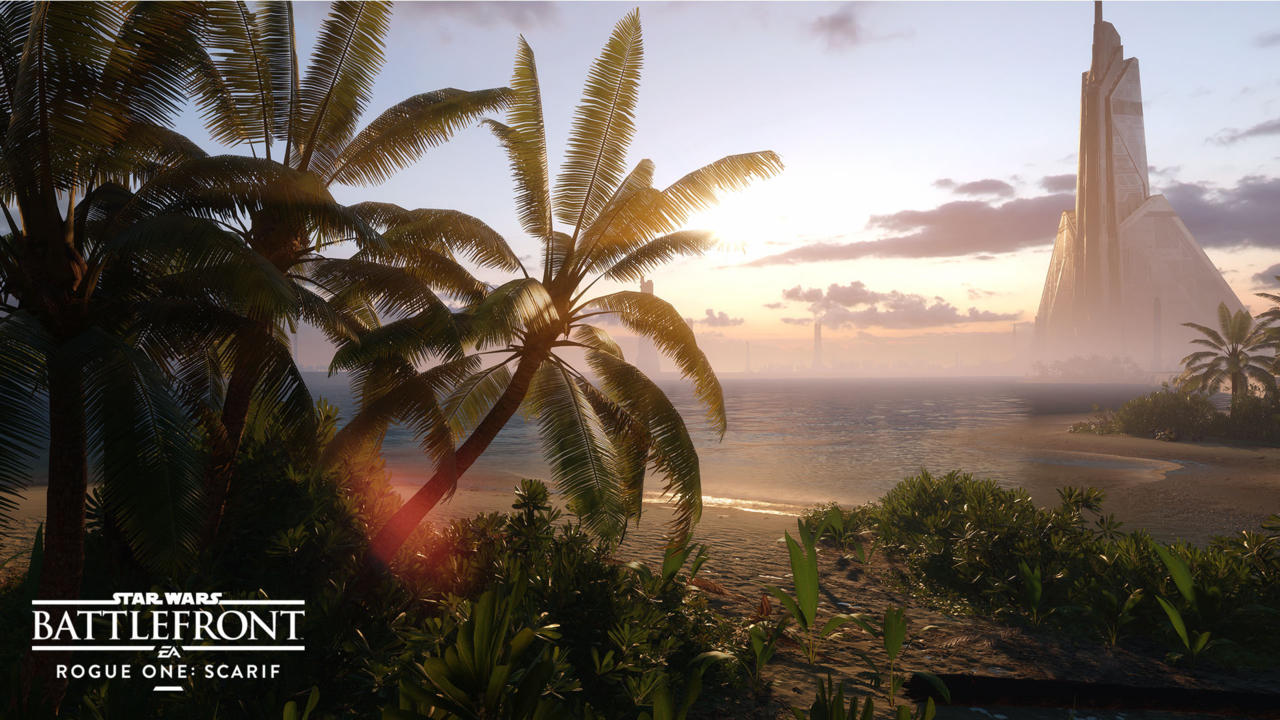 Battlefront's newest expansion, Rogue One: Scarif, launched today for season pass-owners, the DLC features content and characters from the upcoming movie. A patch was released alongside it, raising the level cap from 90 to 100; it also added new weapons and made a series of balance changes.