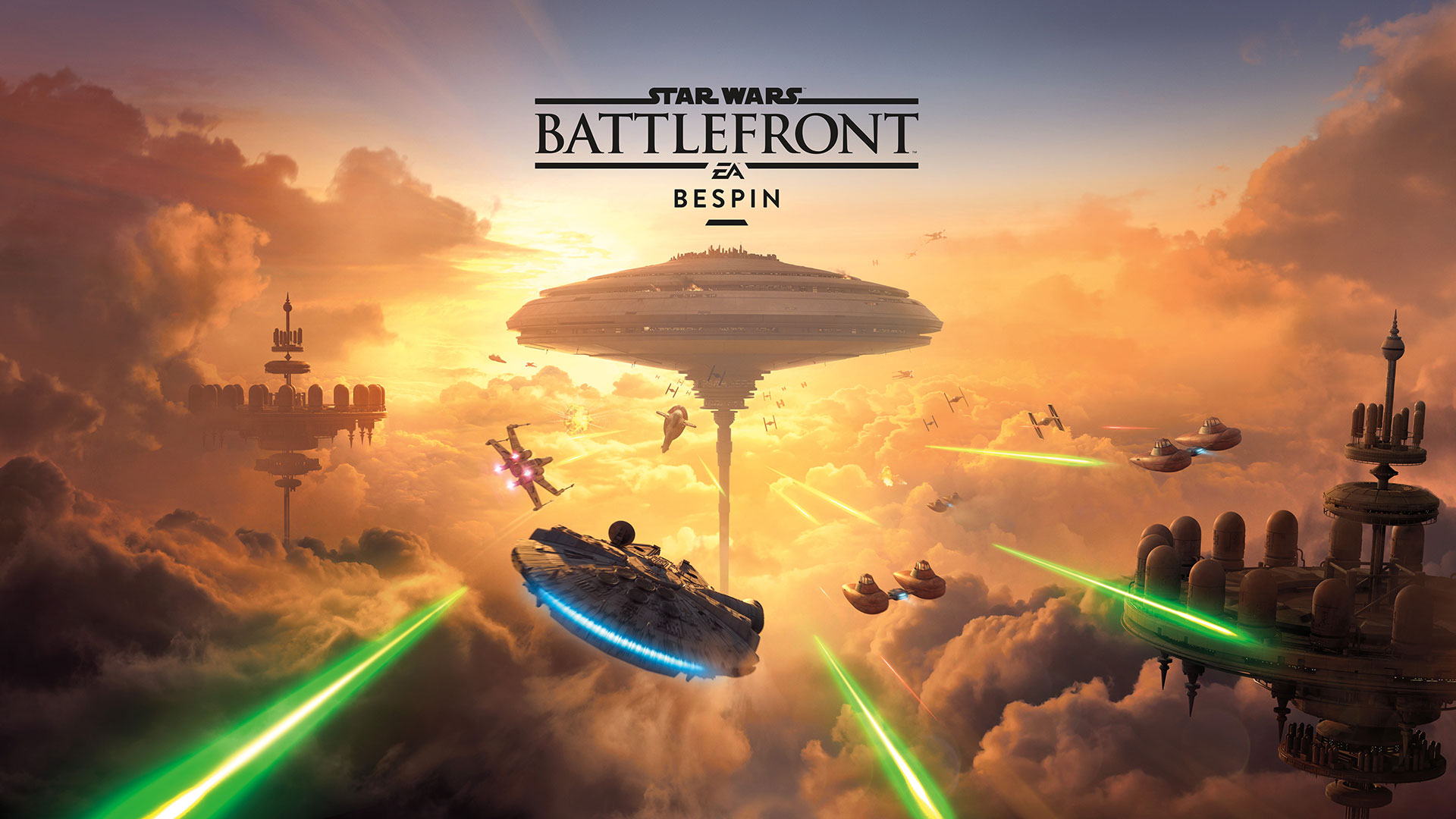 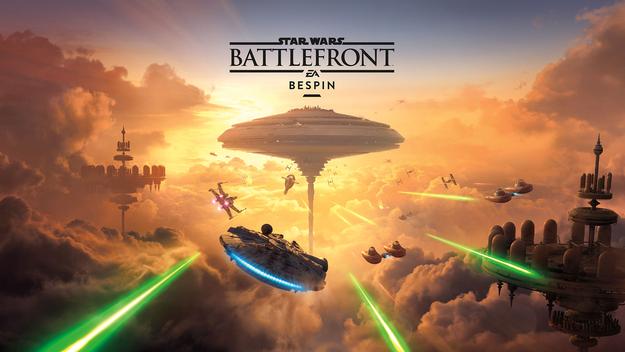 The Star Wars Battlefront Bespin DLC is almost here. Get ready to fight alongside one of the galaxy’s most infamous smugglers, Lando Calrissian; and merciless bounty hunter Dengar in the Cloud City of Bespin. Players will be able to whizz through the skies as they rear though the Administrator’s Palace on the brand new cloud car vehicles that will be making its way into the game in the update. In addition to this, players will be receiving two new blasters to prepare them for the Cloud City combat. The two new weapons will be geared towards two different play styles, long range, and close range combat. Get up close and personal with the EE-4 blaster, or take your opponent out before they even see you with the X-8 Night Sniper. 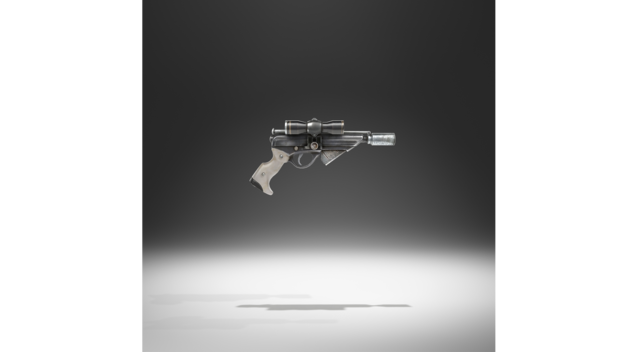 As with all Heroes and Villains, both Lando and Dengar will have unique skills that will give them the advantage over other players in the game. Dengar’s abilities haven’t been fully revealed yet, but DICE describes him as a character who “ thrives on being in a fight,” which may mean he’ll receive combat based enhancements with each kill the player claims when using him. Dengar will wield the powerful DLT-19, which is the first Hero to use a heavy blaster in the game. On the other hand you have Lando, someone who is equally as skilled with a blaster as Dengar is, with his greatest strengths coming from his ability to outsmart and trick his enemies. As the release date for Star Wars Battlefront’s Bespin DLC approaches, EA will release more information on the Bespin DLC, including the new game modes, star cards, blasters, maps, and more.