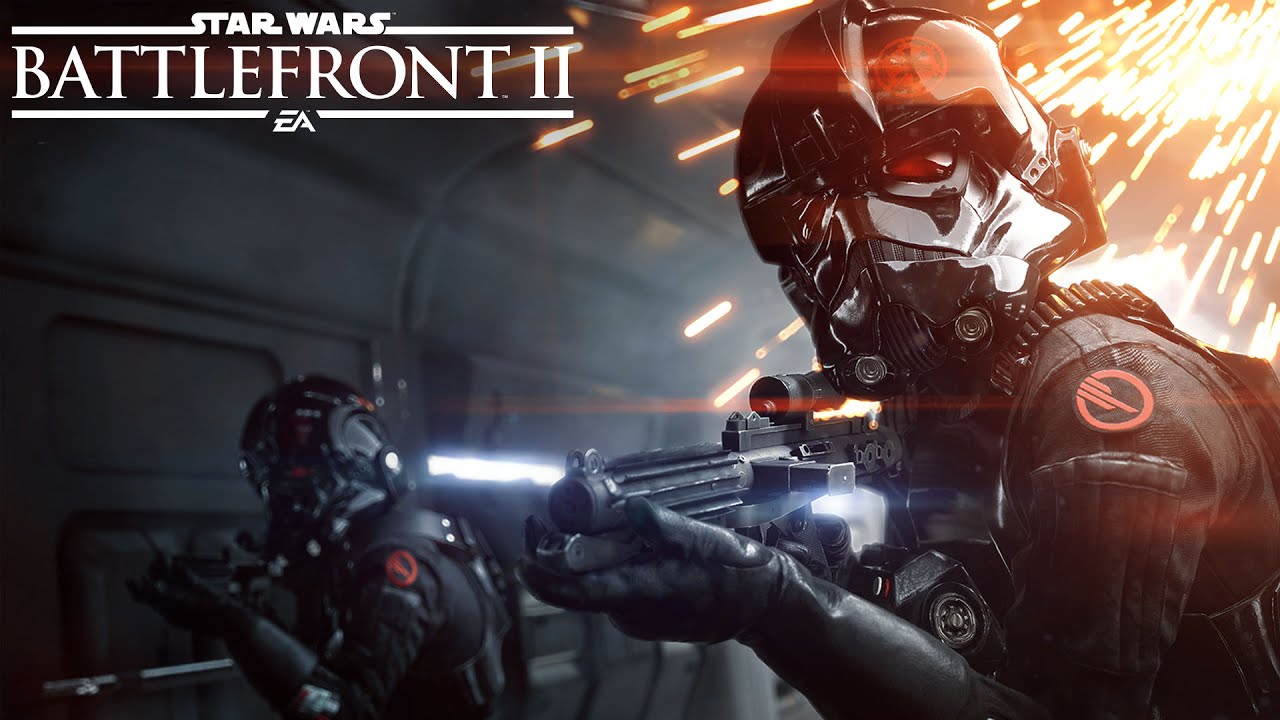 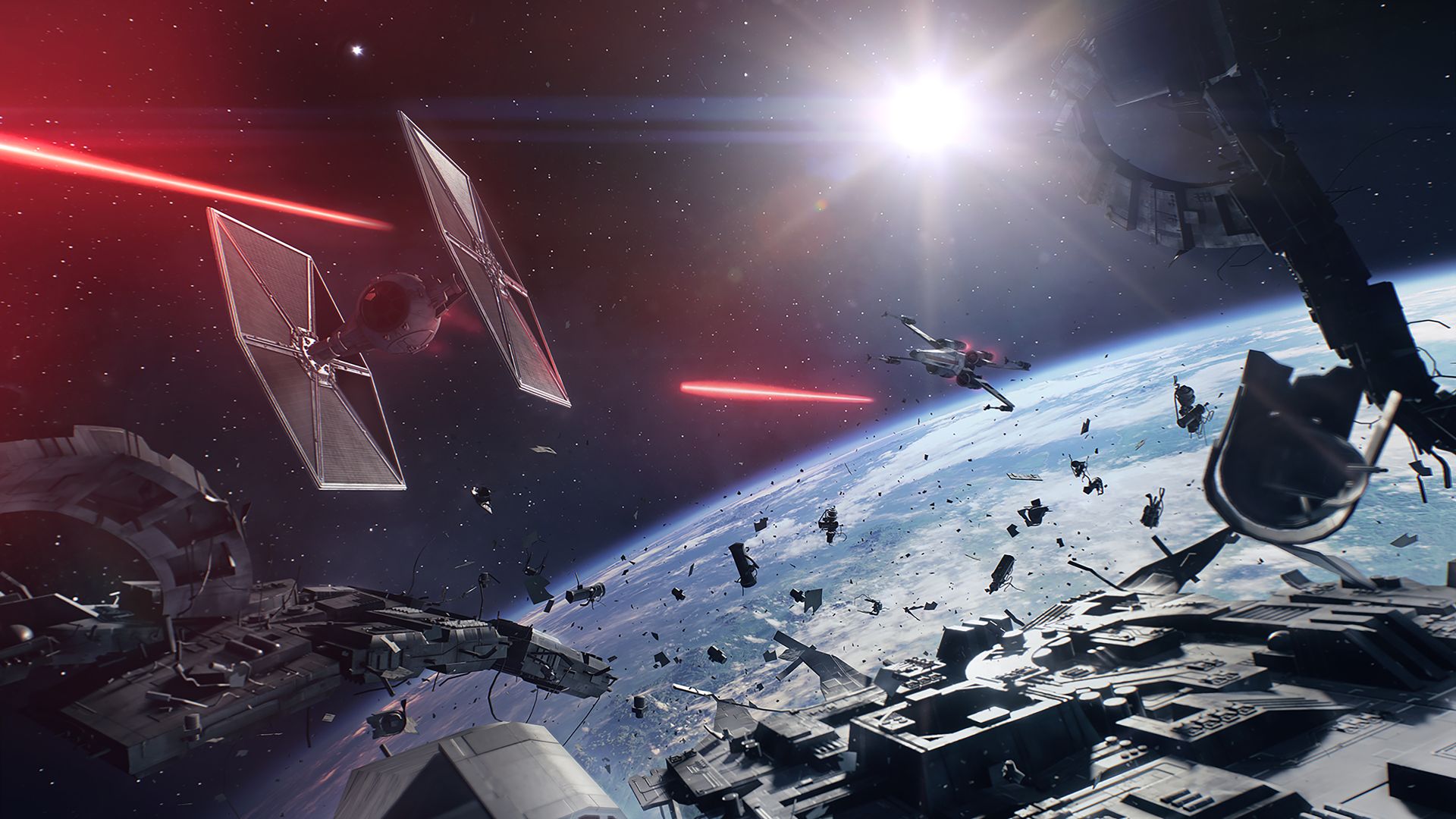 DICE continues to make adjustments to Star Wars Battlefront II. While microtransactions remain disabled, the studio has released a new update in an attempt to address complaints regarding the rate at which players earn rewards and unlock new items.

With new content themed around The Last Jedi on the way this month, the new Battlefront II update focuses exclusively on progression. A common complaint among fans has been that the game is too slow to dole out Credits, and that your performance factors in very little--leading to some players finding ways to idle in-game by running in circles to rack up rewards. All players will now receive more Credits at the end of a match, and DICE has "specifically bump[ed] the top players on each team by even more."

Additionally, DICE has increased--but not removed--the cap on how many Credits can be earned in Arcade mode every day. DICE said in a blog post that players "were hitting the Arcade mode Credit cap faster than [it] expected." As a result, you can now earn up to 1,500 daily, three times as many as before. DICE explained, "While we're still looking into ways to add more content into the mode in the long-term, we think that this should help in the near-term for those who want rewards for completing the different scenarios."

The final change comes from rewards handed out through the free loot crate you receive for logging in each day. These now provide more crafting parts, which are used to obtain specific Star Cards. DICE stated, "This should help you get where you want to go faster when it comes to crafting and upgrading."

A number of changes were made to progression before release. For instance, in response to claims that it took far too long to unlock Hero units, DICE cut their prices--though some rewards also decreased. More significantly, in response to the uproar about how its microtransactions felt like a pay-to-win setup, EA disabled them temporarily just hours before release. Microtransactions will return in the future, but we don't yet know in what form. Datamining has suggested that more extensive character customization could be on the way, which may open the door for an Overwatch-style loot box system that is limited to cosmetics. EA has publicly said Star Wars cosmetics are difficult due to needing to go through Lucasfilm.

Following this update, Battlefront II will be receiving a variety of new content for free this month. The Last Jedi season of content begins on December 5; updates later in the month will bring new maps, vehicles, Hero units, and a campaign chapter, among other things.