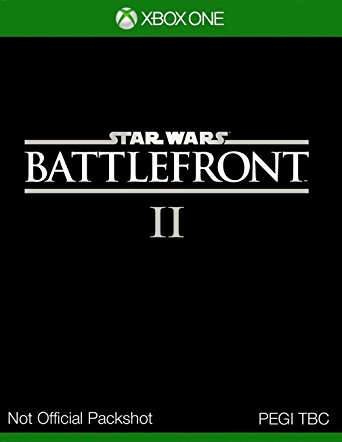 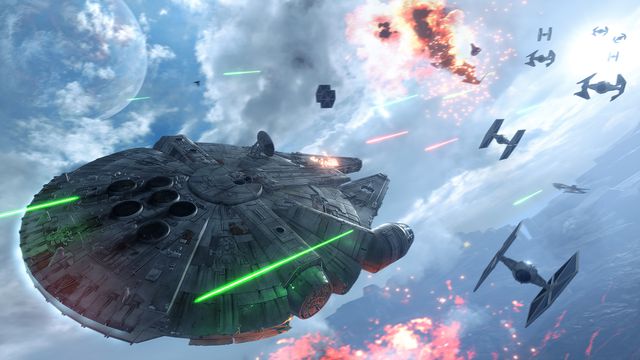 Star Wars Battlefront 2 is the name of the next Battlefront game, publisher Electronic Arts announced today. Executives at EA have been publicly discussing plans for a sequel to EA DICE’s Star Wars Battlefront since the day before the game launched in November 2015. However, this is the first confirmation of the sequel’s title. Notably, the naming convention follows the same trajectory as the original Star Wars: Battlefront titles from the mid-2000s, both of which were developed by the now-defunct Pandemic Studios.

EA will show the first trailer for Star Wars Battlefront 2 during a panel at Star Wars Celebration 2017, which takes place in mid-April. The panel, “The Galaxywide Premiere of Star Wars Battlefront II,” will feature members of the game’s development team from three EA studios: DICE, Criterion and Motive. It’s set to begin at 2:30 p.m. ET on Saturday, April 15, and it will be livestreamed online.