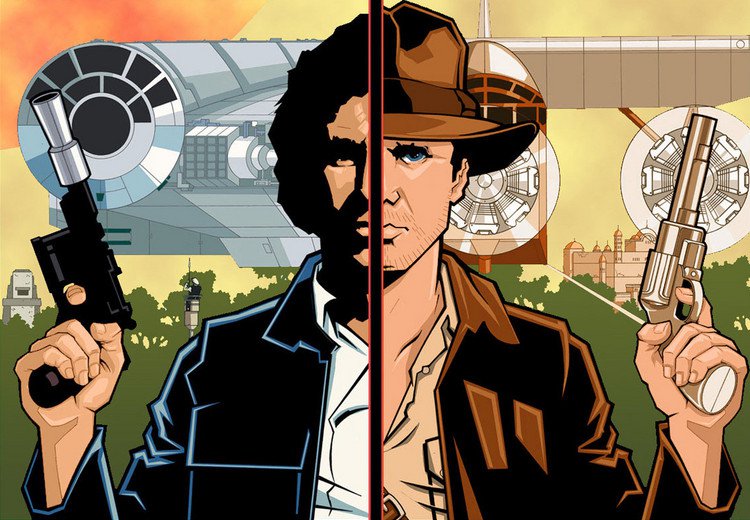 ​
Sony has announced that two Indiana Jones games and four Star Wars titles will arrive for PlayStation Now in Europe today, May 5. Yes, that's one day after Star Wars Day… the PlayStation Blog admits the company made a "Wookiee error."

Joining the existing PS Now lineup will be:


The six games are the same selection that came to the US lineup a month ago, and they mean the number of games in the library now lies at "nearly" 500. Looking ahead, Sony recently announced that it will add PlayStation 4 games to the catalog later this year.

PlayStation Now currently allows you to stream a selection of older titles to a number of devices for $20 / £13 per month. However, in February Sony announced that PlayStation Now support on platforms other than PC and PS4 will be shut down in the coming months.

"We decided to shift our focus and resources to PS4 and Windows PC to further develop and improve the user experience on these two devices," the company said at the time. "This move puts us in the best position to grow the service even further."