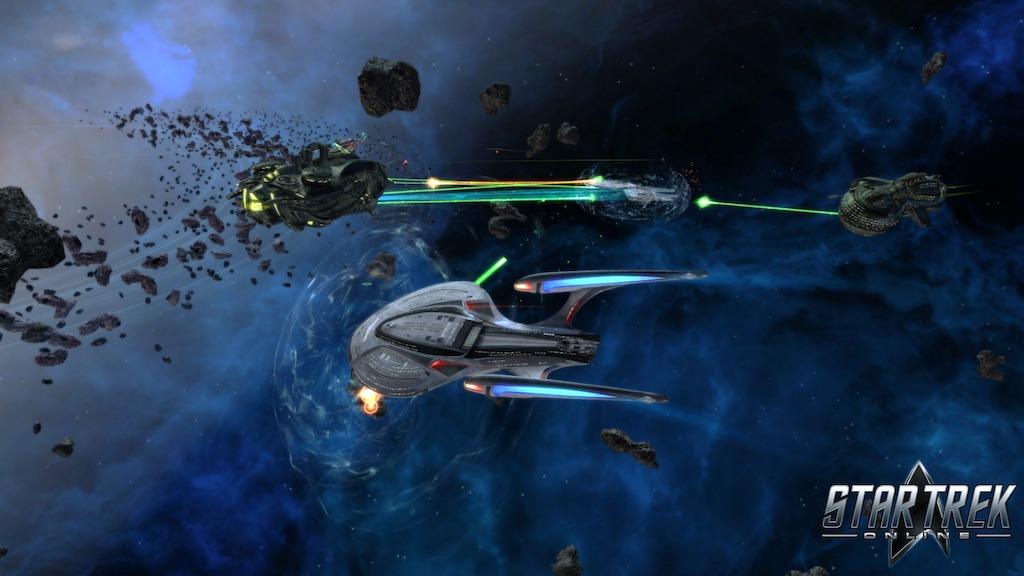 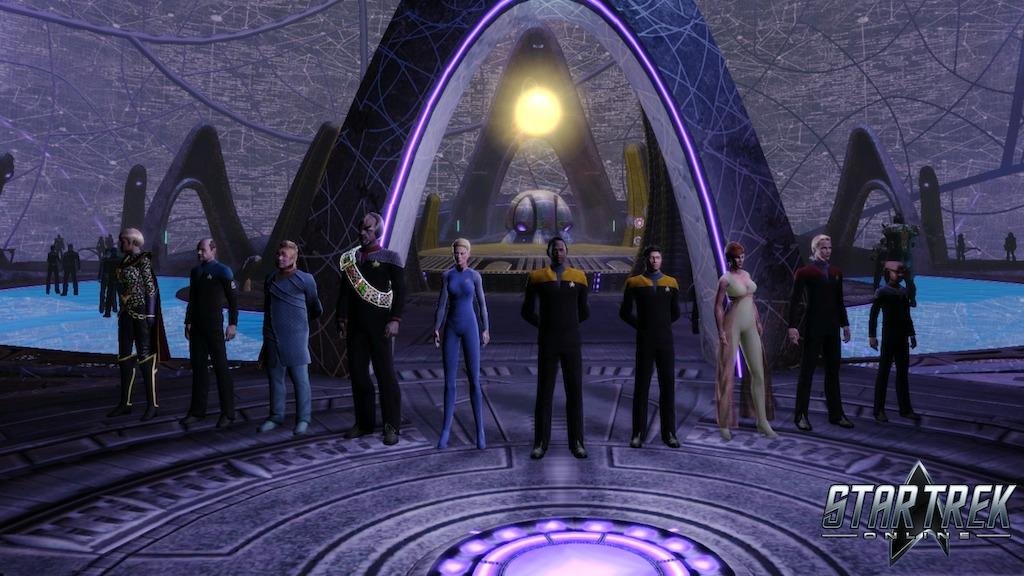 Star Trek Online's console version launched in September and it's been a big hit, apparently. Developer Cryptic Studios has announced that the game has reached 1.1 million players on PlayStation 4 and Xbox One.

In an infographic, the developer also revealed that 59 percent of people are playing as Command officers, with 22 percent playing as Engineers, and 19 percent as Science officers (via XboxAchievements). Starfleet was far and away the most popular faction, with 68 percent of players (752,000) siding with them; 20 percent (220,000) signed up with the Klingon faction, while 12 percent (132,000) went with Romulan. 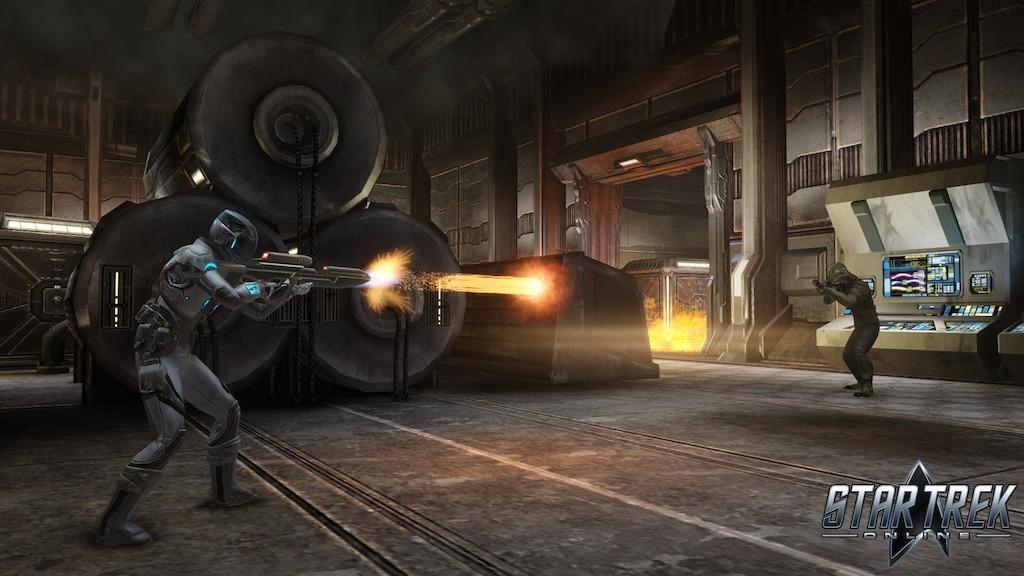 The free-to-play Star Trek Online, which originally launched in 2010 for PC, has more than 130 story missions and features classic Star Trek actors such as Jeri Ryan, Michael Dorn, and Tim Russ. Its first two expansions and major updates are available on the console versions as well.

Have you played this game yet? If so, let us know in the comments below.