Star Citizen's Alpha Is Free To Play Until October 30th 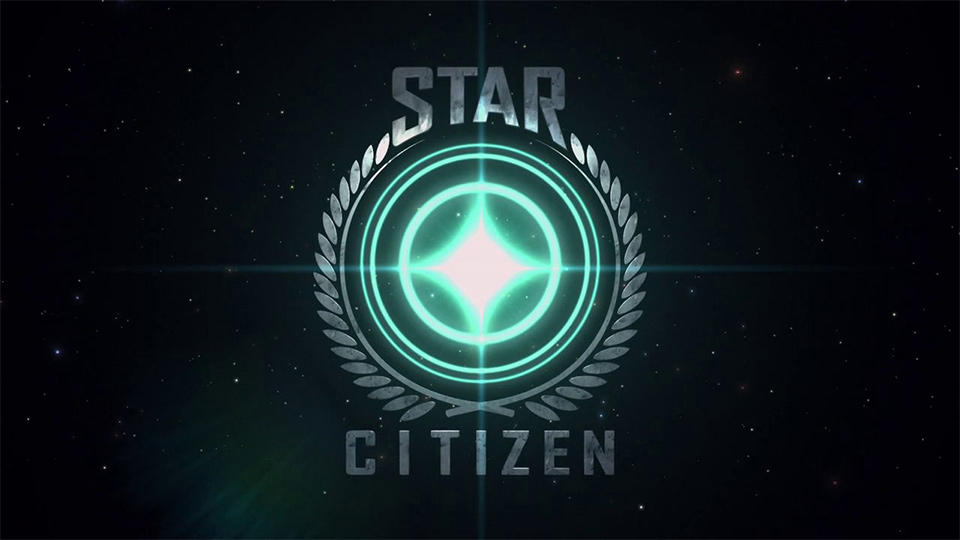 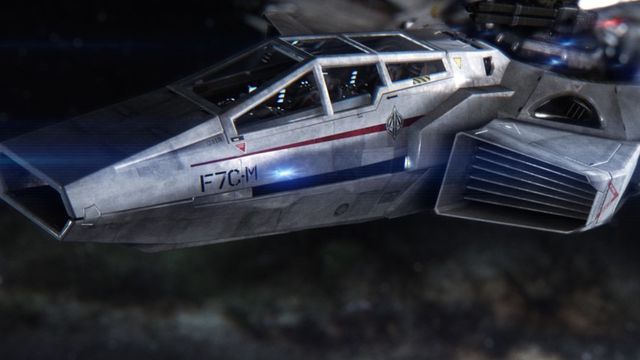 Star Citizen's alpha is free to play yet again, this time through Sunday, Oct. 30, with a free spaceship included.

Those interested need to create an account (if they don't have one) and enter the promotional code FALL2016 to get in on the free fly. The client will then be available for download.

Star Citizen has offered free-fly events in the past but the entire game remains incomplete four years into a crowdfunded development that has is nearing $130 million overall.

The game has released in modules, some of them as betas, giving the whole project multiple deadlines and launch windows that have also been moved and delayed. As such, it's impossible to assign a formal launch date for the completed game, which is available on Windows PC.

Earlier this month, creator Chris Roberts announced that Squadron 42, the big-budget, single player campaign module starring Gillian Anderson and Mark Hamill, would be delayed once again. Squadron 42 was originally promised for fall 2015; it won't arrive this year and no launch date or window was given for when it will.