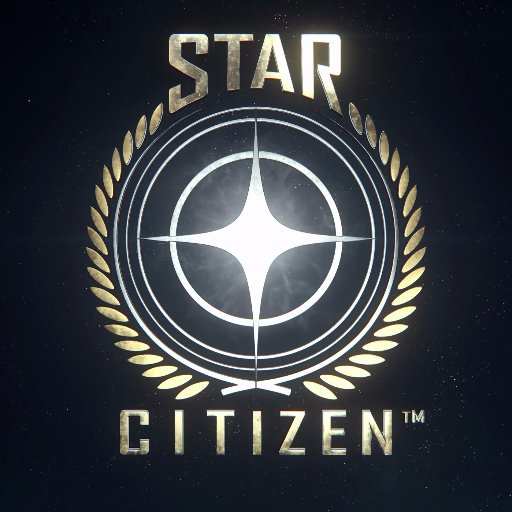 Star Citizen's much-anticipated Alpha 3.0 update isn't coming out on time. Developer Cloud Imperium Games announced recently that it discovered some "stability issues" in the latest build, and thus the team needs more time to get it ready "for prime time."

"This week, we entered the optimisation, polish, and bug fixing phase for the 3.0 feature set. As there have been so many features and content implemented, we've encountered some stability issues that we want to address before going to a wider test audience," the developer said in a post on its website (via Eurogamer)."


"The ongoing work on the new Patcher system (that will save you from having to completely re-download each build) and some new bugs with CopyBuild3 (our internal version of the patcher) have also slowed us down. Because of this we have pushed back the Evocati and subsequent date ranges to reflect the additional time needed to get Star Citizen Alpha 3.0 ready for prime time."

According to Eurogamer, the Alpha 3.0 update was originally scheduled to come out at the end of August and now it's due at the start of September, so it's a small delay.

Will "Soulcrusher" Leverett, Star Citizen's director of player relations, said in a follow-up post. "Working on 3.0 has certainly introduced variables and challenges that we could never have anticipated, and these just do not always cater to a tidy date on a calendar," Leverett said.

Leverett added: "There's certainly no malice behind it, and anyone who makes that claim is providing an uninformed opinion. Ask any project manager or developer who worked on sophisticated software or has been involved on a complex project with lots of dependencies and moving parts. They'll gladly share how challenging a task of estimates can be."

The developer added that all of Cloud Imperium Games is "working feverishly" to finish the Alpha 3.0 update, adding that this version of 3.0 will be "something bigger, something pretty groundbreaking, something magnificent."

Star Citizen's Alpha 3.0 update adds an "entirely explorable solar system" and adds the first tools and systems that players can use to create outpost and communities. Those are just a few of the new features--you can read this blog post to learn more.

Star Citizen is the most successful crowdfunded project of any kind in history. By the latest count, the game has raised more than $155.6 million in funding.