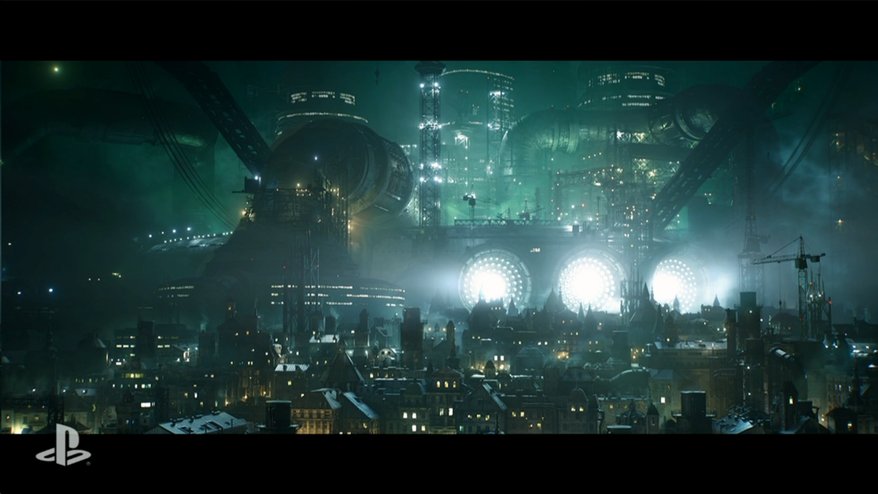 ​
Final Fantasy VII is a very popular role playing game published and developed by square for the Sony PlayStation. It was originally released in 1997 and was instantly a smash hit, so much so that it won multiple game of the year awards in 1997 alone. It was also named one of the top video games of all time by multiple magazines. Any series as popular as Final Fantasy has to have a significant number of fans, even over the many years that the franchise has expanded and changed. The prospect of remaking classic entries into the series has been one of popular demand, to the point that Square Enix confirmed Final Fantasy VII (Remake) at this year's E3.

Surprisingly, there may be multiple release dates for the imminent remake of Final Fantasy VII. It's been speculated that the remake will be episodic, meaning that it will be released in multiple installments. While this may seem like a drag, Tetsuya Nomura, the Director at Square Enix, has stated that this will be a good thing for both fans and the developers. Nomura claims "If we were to try to fit everything into one installment, we would have to cut various parts and create a condensed version, but there would be no point in doing that." Square Enix believes that having multiple installments is a small price to pay for adding a large amount of content to the game. Not everything from the original Final Fantasy VII will make it to the remake, for "various reasons" admits Nomura. Though, Nomura also admitted that they would be adding new features and areas to the game that were not seen in Midgar on the PlayStation. The possibility of the game being open world is low, as Nomura claims to be more focused on the creation of scenery and an environment where character actions affect it.

Square Enix will not just be overhauling the game's aesthetics; they also plan to retain the game's voices, as well. When asked about voices, Nomura has said that it will be fully voiced, even the dating events, though the voices for characters that weren't included in Final Fantasy VII: Advent Children have yet to be decided. It is also suggested that Square Enix is also hoping to include some of the more popular original mini-games, bringing those into the remake to invoke nostalgia in long-time fans.

For the gamers who appreciate action figures and collectibles, Square Enix has been working hard on a new addition to their Play Arts Kai line which includes Final Fantasy VII protagonists Cloud and Barrett. Whether these are the only two that will be available or not isn't known yet, but they were the only two figures on display at Japan's annual Jump Festa event.


​
Though news regarding Final Fantasy VII (Remake) has been met with mixed criticism, particularly over its episodic nature and revamped combat system, Square Enix seems adamant about the direction they are going with this upcoming game. How do you feel about these changes and do you think this remake will be a good or bad thing for the series?​
Source
Source