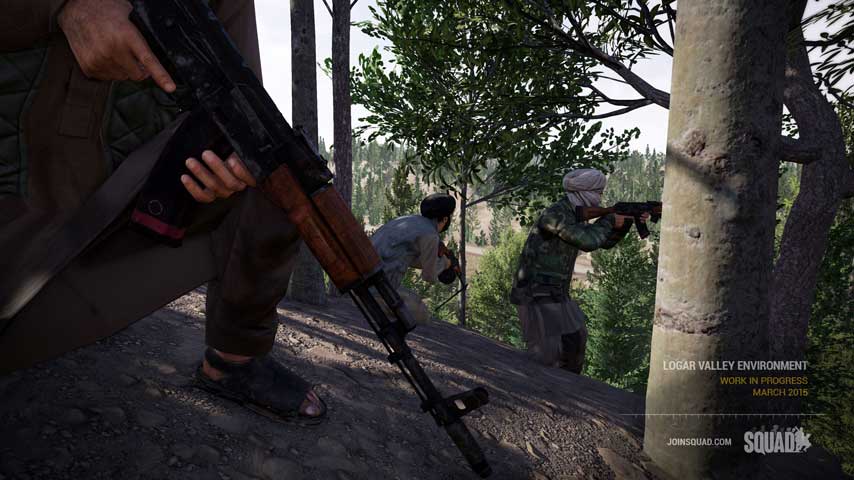 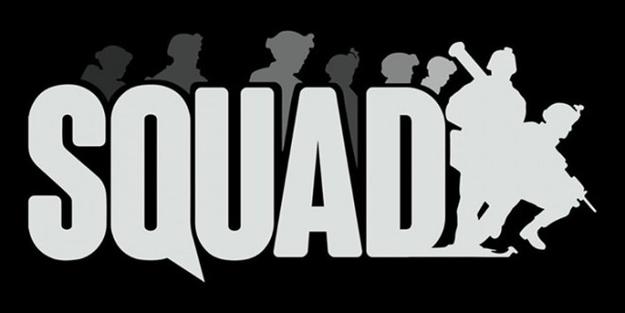 ​
The developers from Offworld Industries who brought us the Battlefield 2 Project Reality mod are now bringing forth a military first-person arcade shooter named Squad. Squad is a game that relies heavily on communication and coordination, and the word 'tactical' is what first comes to mind.

To be released on Steam’s Early Access, Squad was built from the ground up using Unreal Engine 4 and will be made available for purchase tomorrow for $39.99. The 36v36 (soon to be 50v50) arcade shooter will come with two new maps upon its release. One map in particular, has been described as a big and dusty 4km x 4km (1.5 sq. mile) map which is based on a real-world location in Afghanistan. The second location being a smaller close-quarters map which is designed for "gamers who are unaccustomed to proper tactical squad based CQB gaming".

Included in Squad’s Early Access will be four game modes. Advance and Secure, Conquest, Insurgency and Territory Control. Advance and Secure will focus on players capturing objectives, and players will have the ability to build bases and supply friendlies. Conquest is a game mode that pits irregular forces [Militia’s] against conventional military forces. Insurgency tasks players with destroying multiple well-defended weapon caches; and Territory Control, which will have players capturing areas around the map one square meter at a time.​

​
There are currently four Factions in Squad. The U.S. Army, Russian Ground Forces, Insurgents and Irregular Militia. Each Faction has access to a large selection of unique weaponry and vehicles. Also worth mentioning is the US Army character models that are currently being re-designed to a higher standard according to the developers. In other words, we'll be seeing visual and movement improvements sometime after 2016 with similar improvements being made to the Insurgents as well.

Simul trueSKY, a visual weather system, may also be implemented into Squad soon. With over forty leading developers choosing trueSKY for their weather modification needs, it’s not very difficult to see why Offworld Industries would want something similar in their tactical shooter. Featured in several well-known titles such as Arma III and popular action-adventure game Ark, the most “advanced and reliable sky system available” should certainly satisfy players by immersing them into a realistic battlefield setting. Not only that, but there will also be a real-time day-night cycle based on latitude, longitude, and time-of-year, giving the game a very unique touch that has yet to be seen in other military shooters.

All in all, the game's looking to be something special. With a wide array of custom designed audio effects taken from the highest quality audio samplings, and hand drawn custom visual effects. What's not to like?

Here are some screenshots:
*Removed*

Squad is to be released December 15 and can be purchased from Steam’s Early Access for $39.99.