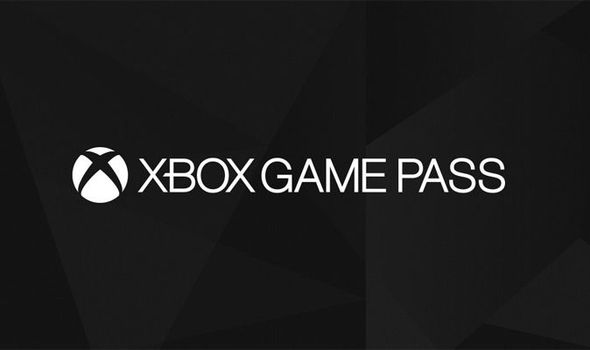 Xbox Game Pass is a subscription service that grants Xbox One owners access to a large selection of games for a $10 monthly subscription fee. One of the killer features of the service is that you get to play Microsoft-published games like Forza Horizon 4 the day they come out. But it's not limited to first-party games. From time to time a third-party game will be free for Xbox Game Pass subscribers at launch as well. Such is the case with the new dark, horror-themed game Sinner: Sacrifice for Redemption which, purchased separately, sells for $19.

Sinner: Sacrifice for Redemption is an action-RPG that's available for Xbox One, as well as PS4, Nintendo Switch, and PC. Instead of large levels filled with regular enemies to fight, the focus here is on eight big boss battles. The first seven of these bosses represent the seven deadly sins and can be tackled in any order, Mega Man-style. The catch is that you must sacrifice one of your skills before each match.

The battles themselves play out much like the boss fights in Dark Souls or Bloodborne, with your character facing off against terrifying enemies many times his size. Combat largely revolves around slashing and dodging, while paying close attention and reacting to the bosses' attack patterns in order to survive.

Xbox Game Pass offers over 100 games that subscribers can download and play for as long as they're available on the service. Non-subscribers can begin with a 14-day free trial before the subscription cost kicks in. Note that you'll still need an Xbox Live Gold subscription to play games online.