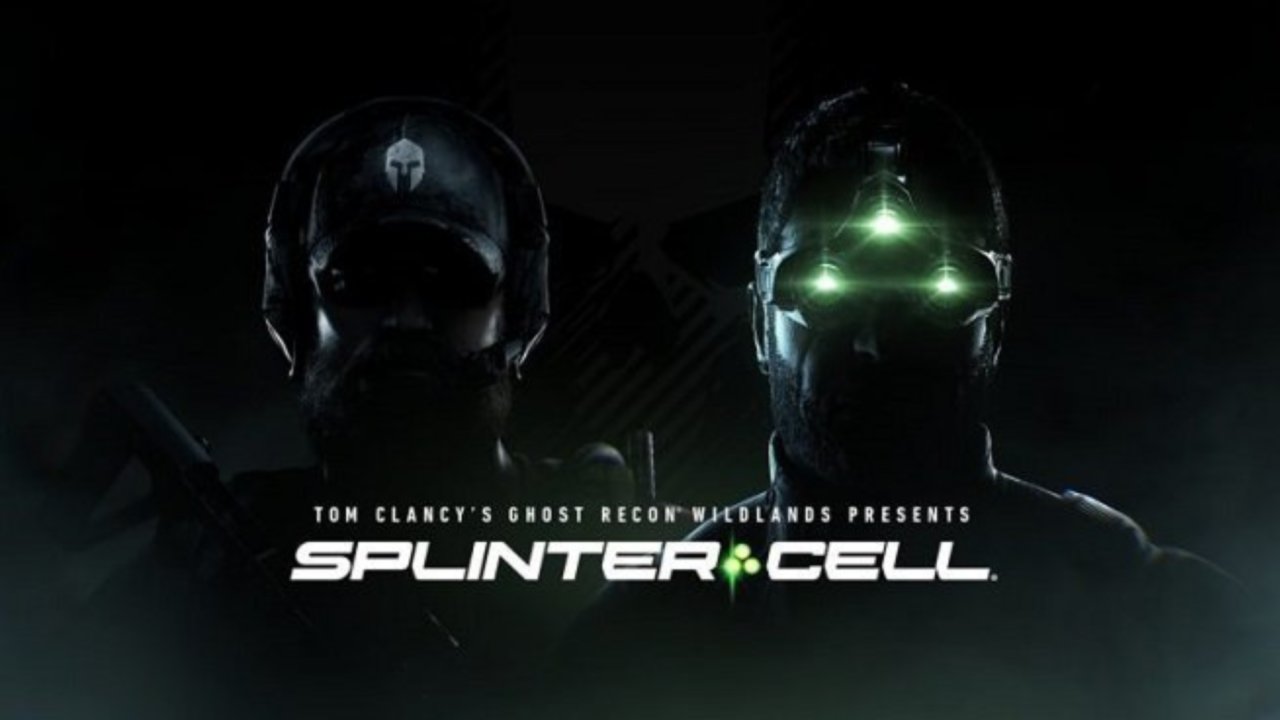 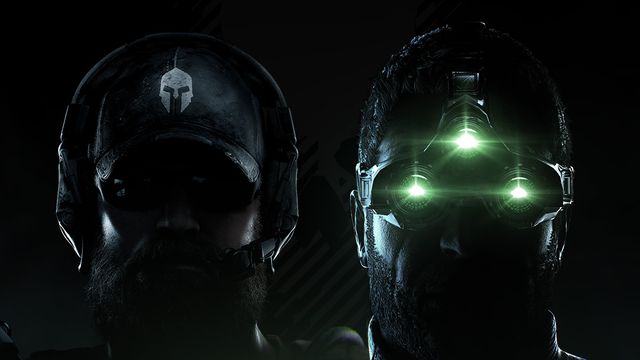 Splinter Cell’s Sam Fisher is coming to Ghost Recon Wildlands tomorrow, April 10 as part of a free mission, Ubisoft confirmed today. Players will be able to embark on a nighttime stealth mission and work alongside Fisher to earn some of his trademark gear in the game.

Ghost Recon Wildlands new PvE mission is described as “one of the most difficult missions the Ghosts have ever faced,” according to a statement from Ubisoft. Players will be able to earn Fisher’s sonar goggles with a new night vision filter “and more” through May 16 (though the new mission is a permanent addition). Wildlands players can get additional Splinter Cell gear with the game’s Year 2 Pass, including the Karambit Knife inspired by Splinter Cell Blacklist and the SC 4000 prototype Splinter Cell assault rifle. A look at those Splinter Cell-inspired goods can be seen in the trailer above.

This week’s update, dubbed Special Operation I, will also introduce a new assault class for Ghost Recon Wildlands’ PvP modes. The new Echelon class “is a part of Sam Fisher’s Fourth Echelon team, and therefore has access to high-tech equipment as well as the Sonar Pulse ability that allows him to see enemies behind walls at short range and gain a tactical advantage over the opposing team.” Players can get early access to the Echelon class through Prestige points or with the game’s Year 2 Pass.

New players can try out Ghost Recon Wildlands for free this weekend. The game (and its Splinter Cell and Predator DLC) will be available to play free from April 12-15 on PlayStation 4, Windows PC and Xbox One.