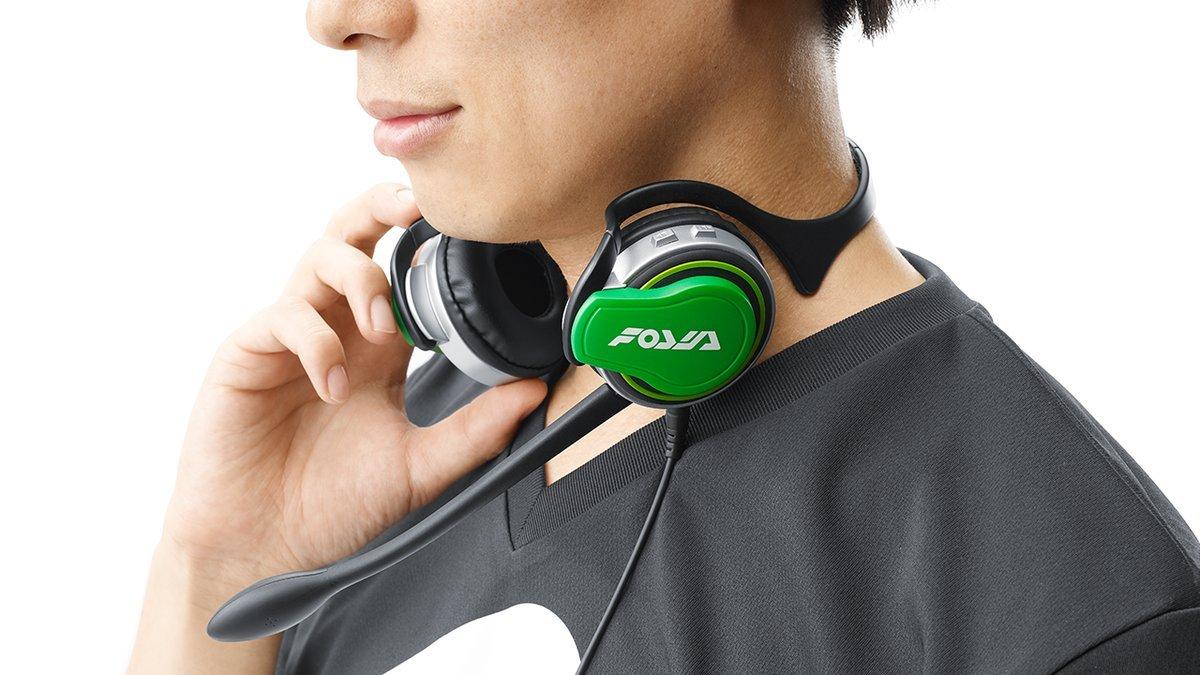 ​
Hori is releasing its officially licensed--and rather clunky--headset for Splatoon 2 in the US. The headset is available to preorder now on Amazon and launches alongside the colorful team-based shooter later this month, on July 21.

The "Splat & Chat" headset is modeled after the one worn in-game by male Inklings. It features a removable mic as well as interchangeable decorative plates. With the headset, players can communicate with their teammates during online matches while also listening to audio from the game, though the setup looks rather cumbersome; the headset plugs into the top of a squid-shaped splitter, which is then plugged into both the smartphone and Switch itself. You can see more pictures of the headset, taken from Amazon, below.

Voice chat in Splatoon 2 is facilitated through the Nintendo Switch Online app, a dedicated smartphone app that is a central component of the console's online service. A "limited" version of the app is rolling out the same day that Splatoon 2 launches and will let players chat with one another and set up private matches. The app also features a game-specific service called SplatNet 2 that tracks player stats and displays a stage schedule for the title's different online modes.

Nintendo broadcast a Nintendo Direct focused on Splatoon 2 last week. In addition to giving fans a refresher on the game's single-player and Salmon Run modes, the presentation revealed some more details on new weapon types and maps that will appear in the game. Nintendo also announced it plans to support the game with free DLC for a full year after it releases and will hold two full years of Splatfest competitions. Players can take part in the first Splatfest, which is being held one week before the game launches on July 15, by downloading the Splatfest: World Premiere demo from the Eshop.

The Splat & Chat headset retails for $30. The Nintendo Switch Online app will be free to download and use throughout the rest of the year, but players will need to pay a monthly subscription to play Switch titles online when Nintendo's online service rolls out in 2018.