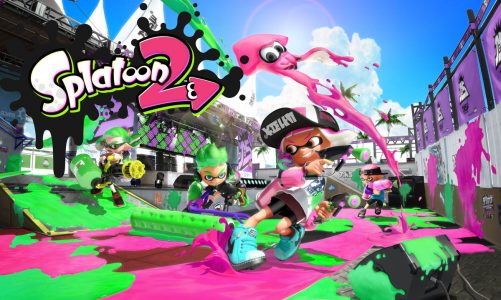 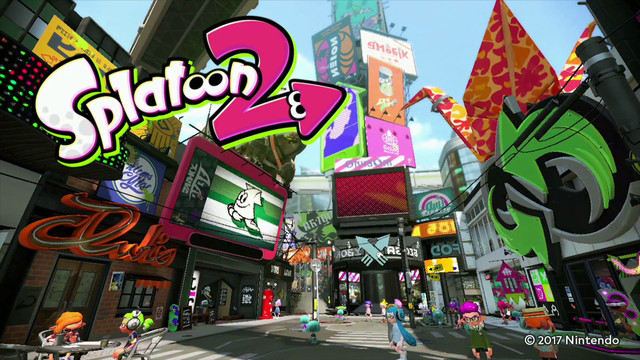 The game will be available to play on all three Switch modes: table, TV and handheld. During Nintendo’s presentation, the company confirmed there would be new weapons included in Splatoon 2 and new battle modes for multiplayer gameplay.

The original Splatoon was released for Wii U in 2015.

Rumors of a new Splatoon game being made for the console began in October when Nintendo released a first-look video at the Switch. In the video, a group of players can be seen holding the Switch’s Joy-Con controllers and playing a multiplayer round of Splatoon. Based on the quick glimpses of the game, players noted the characters models had new hairstyles and gear. There also appeared to be a new map for the Switch version of the game. Most importantly, the footage suggested that the consoles could interact wirelessly with one another for local multiplayer.

In the video, a group of gamers dressed up to look like professional e-sports players can be seen playing Splatoon. The message was obvious: Nintendo wanted its competitive games to be taken seriously. It’s a big change from 2013, when the company infamously tried to have Super Smash Bros. Melee removed from the annual Evo fighting game tournament. The company eventually gave in after public outcry.

Since then, Nintendo has changed its tune. In November, Nintendo partnered with Battlefly, a platform for e-sports events and tournaments, to host a “Splatoon Showdown Series.” The tournament marked the first time a North American Splatoon event was sponsored by Nintendo of America.

Nintendo first announced that it was working on a followup to the Wii U in March 2015. Codenamed the “Nintendo NX,” it wasn’t until last October that the company confirmed the console was called the Switch. The hybrid console can be used as a traditional, home console through the use of a dock, which plugs into a television, or on the go as a handheld device. The Switch will use cartridges, called game cards, but Nintendo previously confirmed the system won’t be compatible with 3DS cartridges.

The Nintendo Switch will launch on March 3rd for $299.