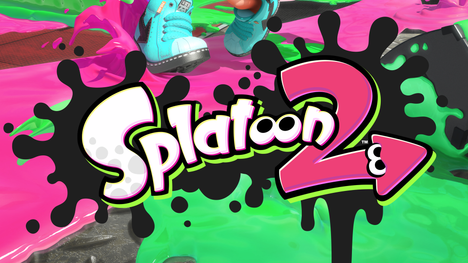 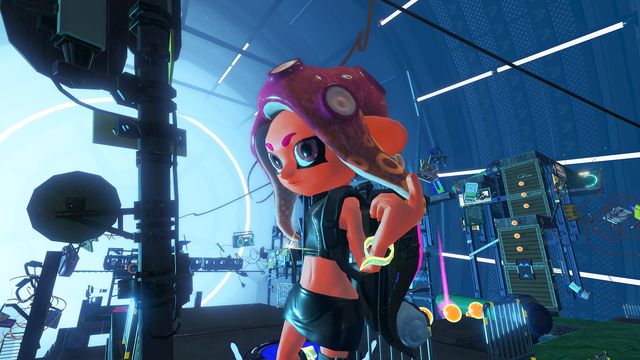 Splatoon 2: Octo Expansion is a new single-player adventure that packs in more than 80 missions. Players take on the role of Agent 8, a new character who fights her way from an underground facility to the surface of Inkopolis. Players can unlock playable Octolings and in-game gear by completing the Octo Expansion DLC.

Octo Expansion will be available for $19.99 from the Nintendo eShop.

In addition to revealing the release date, Nogami promised even more content for Splatoon 2. Nogami pledged that the development team will continue to add new content, including new weapons and stages, to Splatoon 2 through December 2018.