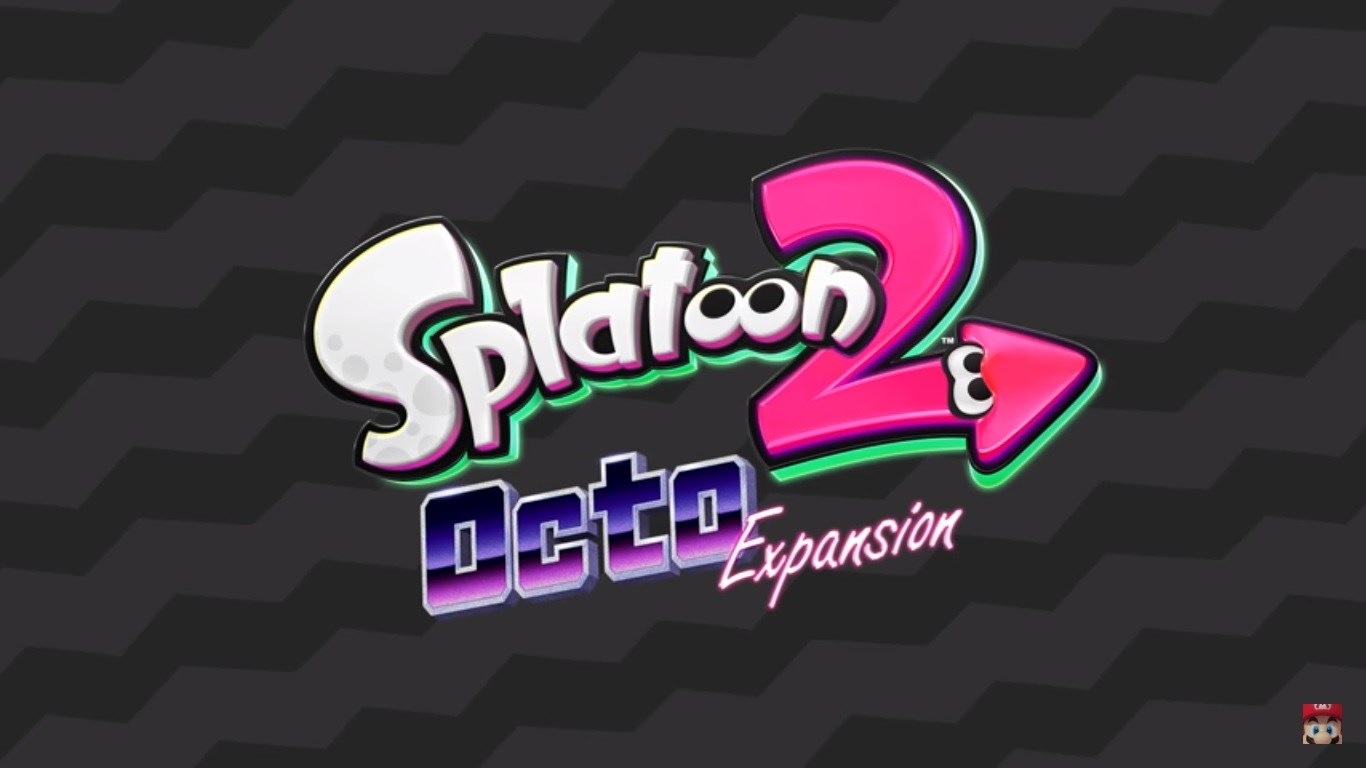 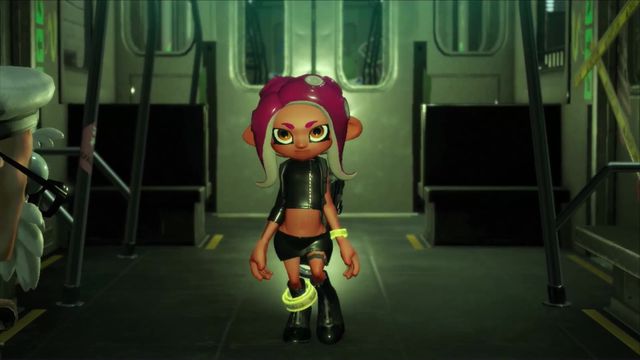 Splatoon 2: Octo is a single-player expansion for Splatoon 2, which Nintendo just revealed during its Nintendo Direct presentation. The $19.99 downloadable content marks the first paid add-on for the stylish shooter, with pre-orders available now.

Octo will star a special agent named, well, Octo, who looks like one of the game’s squid-like Octolings. But she is far, far more styling than the average squid kid, which is saying a lot. She looks kind of like Marina, the beloved pop star who co-hosts the game’s Splatfest competitions.

But all of that aside, the most important thing here is that Nintendo chose to show off the Octo expansion with a truly strange music video. I mean, your mileage may vary on this one, and I’m not saying the music isn’t bumping. But what the hell is going on in this video, Nintendo? There’s even a part with Marina and Pearl inside of a test tube, reminiscent of, like, the Death Stranding trailer.