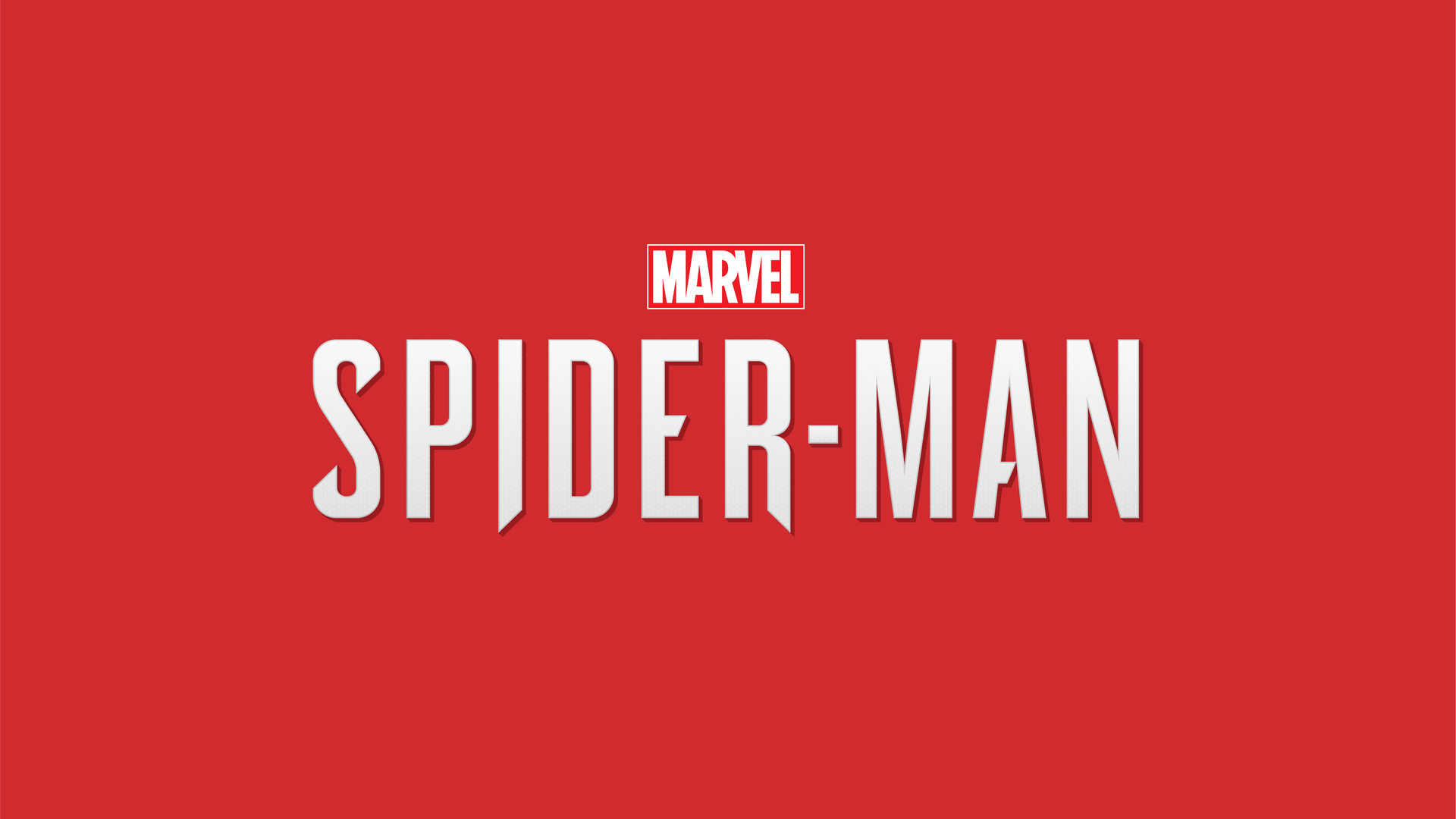 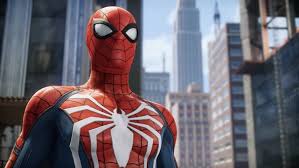 The latest Spider-Man PS4 update has arrived, and it adds a new feature and a number of other fixes and changes. The new feature is a small but welcome one: the ability to invert the camera horizontally, while Photo Mode gets a new Exposure setting and three new filters.

In a tweet, developer Insomniac Games said it's aware of the other new features players want to see. "There is more to come," the studio wrote.

As for the bug fixes, the new patch fixes an issue that could result in getting stuck inside the Empire State Building spire. The update also makes Research Stations look better. Elsewhere, the update generally improves stability while it also fixes a number of UI and pop issues.

You can see the full patch notes below, as posted on Reddit.

GameSpot's Spider-Man review scored the game a 9/10. "Insomniac has created a superior Spider-Man experience that leaves a lasting impression, one that has you longing for just one more swing around New York City, even after the credits roll," reviewer Edmond Tran wrote.