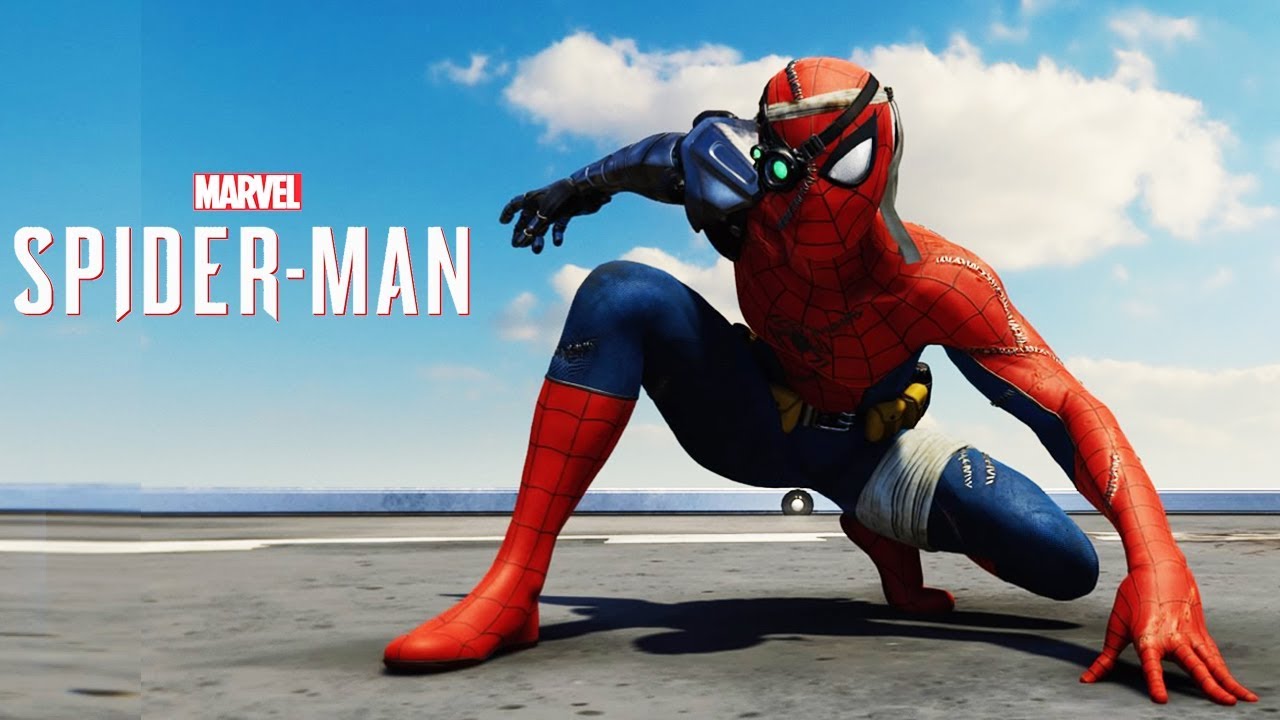 Marvel's Spider-Man is already bursting with fashion options for your wallcrawler, but Insomniac has introduced two more today with the latest update. After teasing "something fantastic" for the game, comic fans concluded it must be a homage to one of the times Spidey has teamed up with the Fantastic Four. The only question was if we would see the Future Foundation suit or the Bombastic Bag-Man suit. As it turns out, the answer is both.

A post on the PlayStation Blog announced the 1.14 update for Spider-Man, which adds both iconic suits to the game. The Bombastic Bag-Man immortalizes the time the webhead was left suit-less at F4 headquarters and had to resort to a paper bag to hide his secret identity. The Future Foundation suit is from a more recent story when the group rebranded itself and welcomed new members, including Spider-Man himself. It's a bit less goofy.

Along with the Sam Raimi movies suit, this shows Insomniac continuing to provide support for its blockbuster well after launch--and after the three DLC packs that introduced new suits have come to a close. Insomniac will be hosting a Twitch stream showing the suits today, January 28, at 2 PM PT / 5 PM ET / 10 PM GMT (9 AM AET on January 29).

Spider-Man was one of the biggest hits of the year, especially for Sony which recently announced the exclusive had sold 9 million copies. That was as of November 25, so it may have passed 10 million following the gift-giving holidays. It was also the fifth best-selling game of the year in the US, despite every other game in the top 10 (besides fellow PS4-exclusive God of War) appearing on multiple platforms. It was enough to help lift Sony's financial forecast, and the sales tracking firm NPD mentioned it as one reason total video game spending increased.