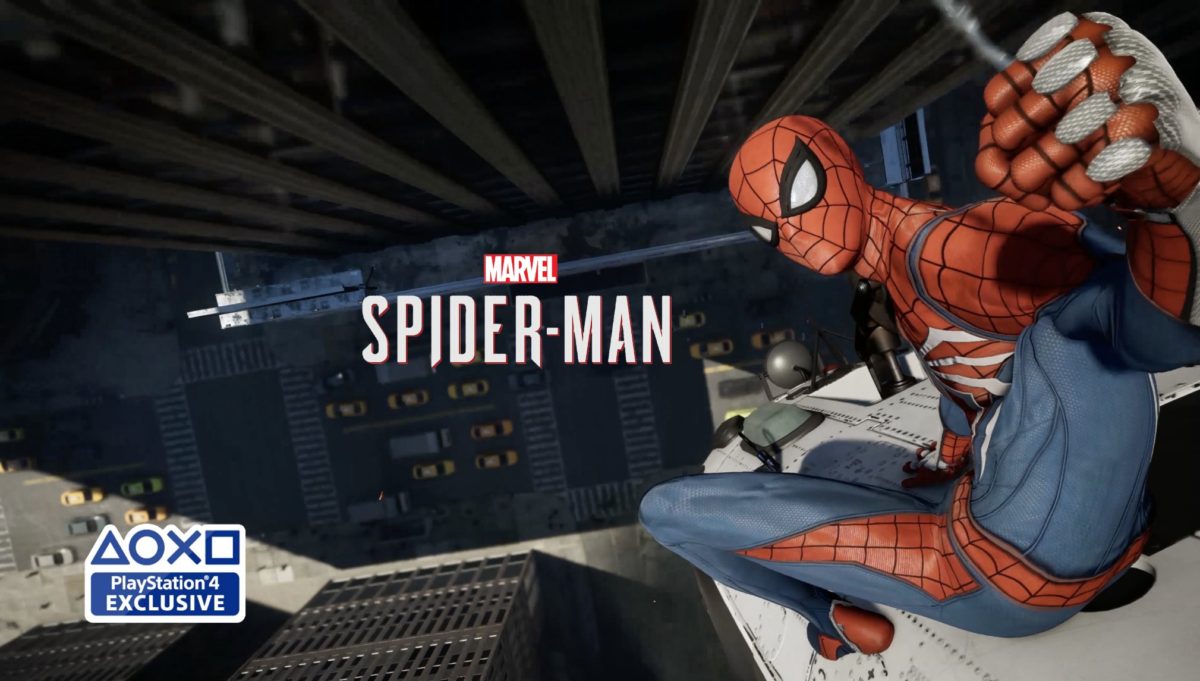 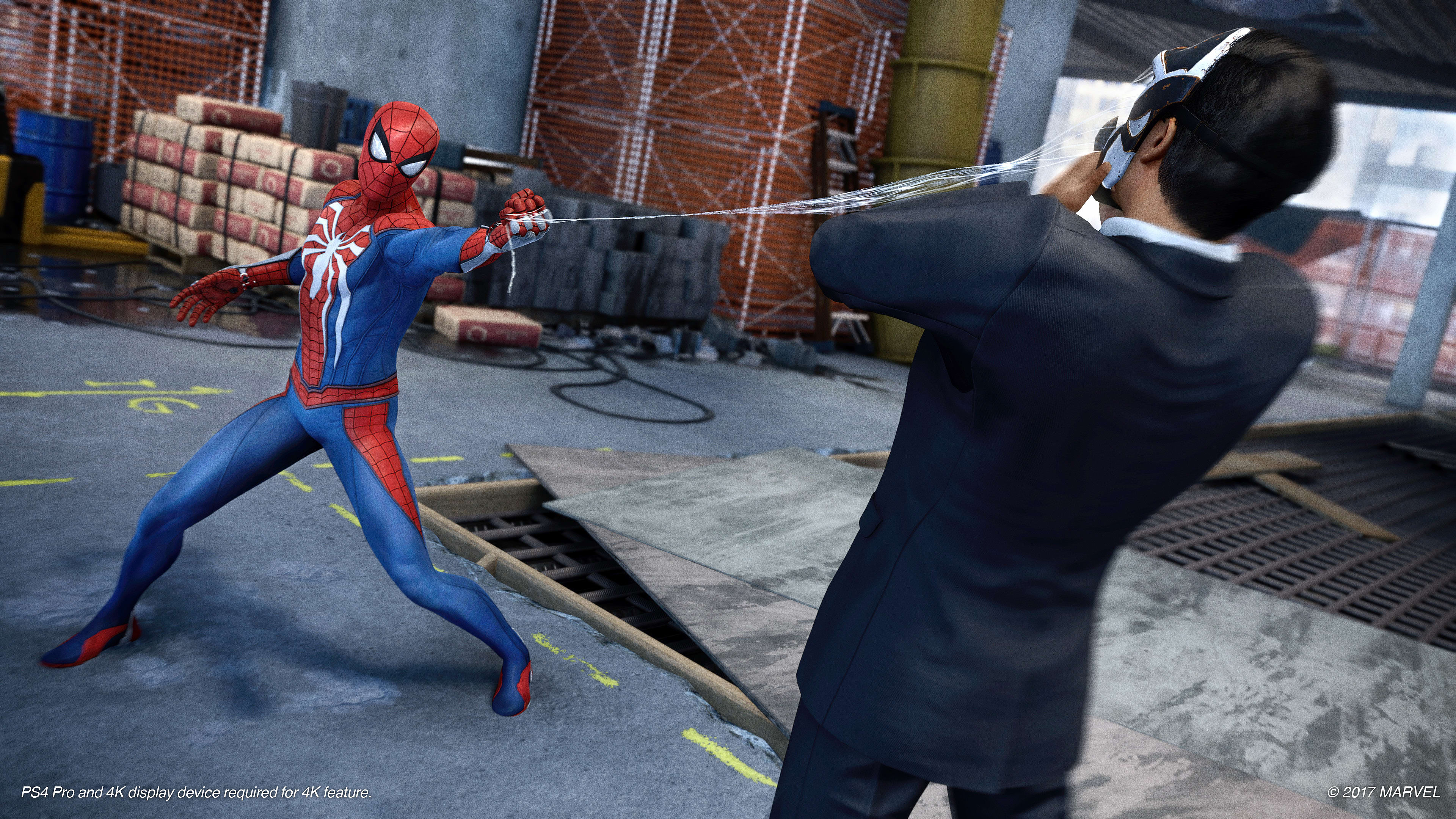 Insomniac's next game is Spider-Man, an action-filled game that doesn't just rehash the hero's origin story. Instead, it finds an experienced Peter Parker and his superhero alter-ego defending New York City from a supervillain threat. The game launches September 7 exclusively for PlayStation 4.

If you're ready to pre-order Spider-Man for PS4, you'll probably want to know what your options are. We have you covered below, with all the information you need about pre-order bonuses, the various editions, where to buy it, and how much it costs at each retailer. Let's swing into the details (sorry).

Pre-order any version of Spider-Man, and you'll get a number of extra digital goodies. Here's a rundown of what you'll receive.
Spider-Man Standard Edition