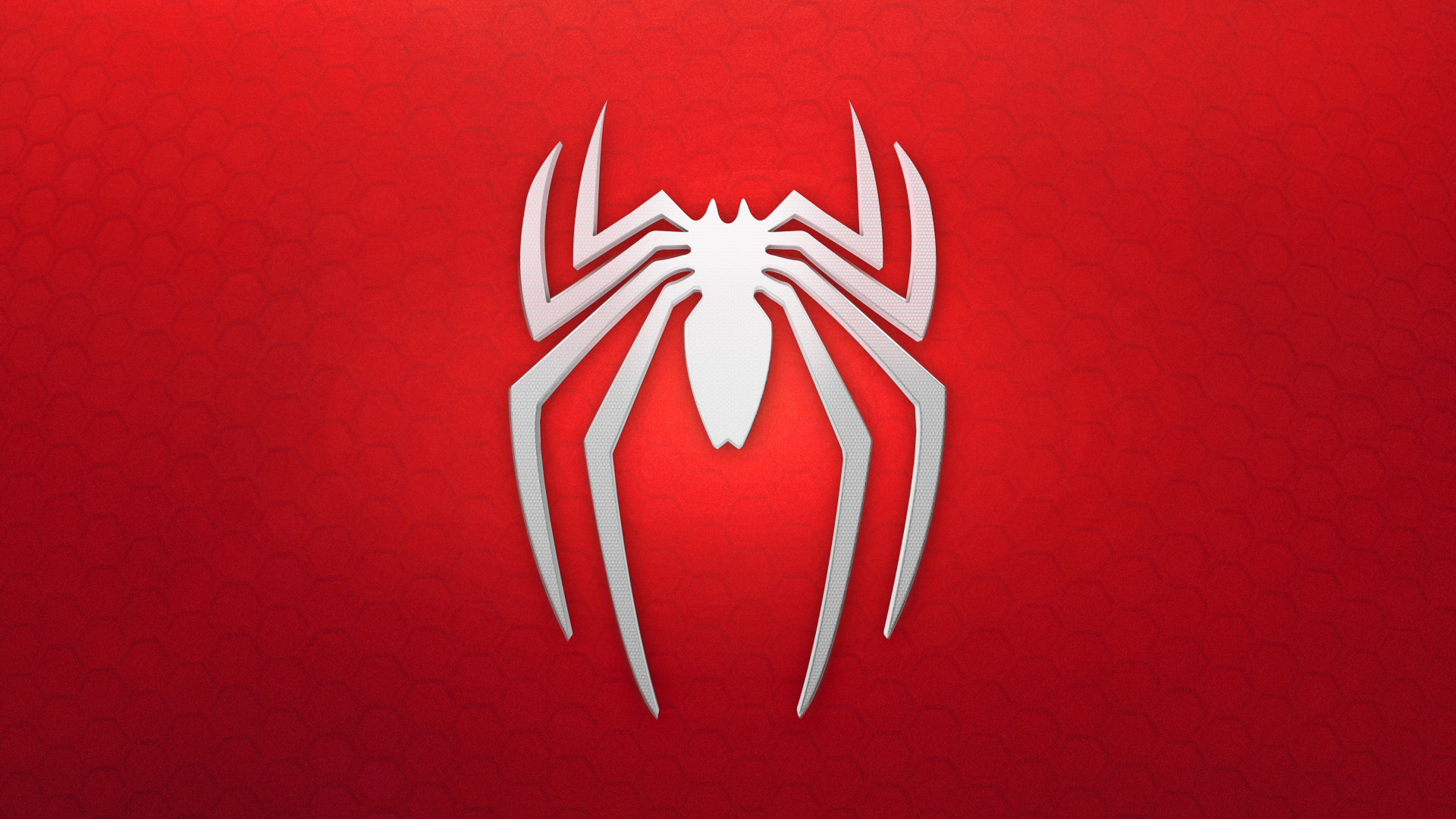 The long-awaited Spider-Man game from Ratchet & Clank developer Insomniac Games finally made its debut tonight during Sony's E3 2017 press conference. It provided us with a look at an extended gameplay demo featuring combat, navigation, and more. In it, we saw Spider-Man make his way through a construction zone, taking down enemies with his web-slinging abilities with Batman: Arkham-style combat. The action then moved into downtown New York, where Spider-Man swung from building to building, chasing a helicopter through the city. The trailer revealed that Miles Morales may be in the game in some capacity.

Spider-Man casts players as the iconic web-slinger in a completely original story, separate from next month's Spider-Man: Homecoming. It takes place at a time when Peter Parker is "experienced" and "more masterful at fighting crime" in New York.