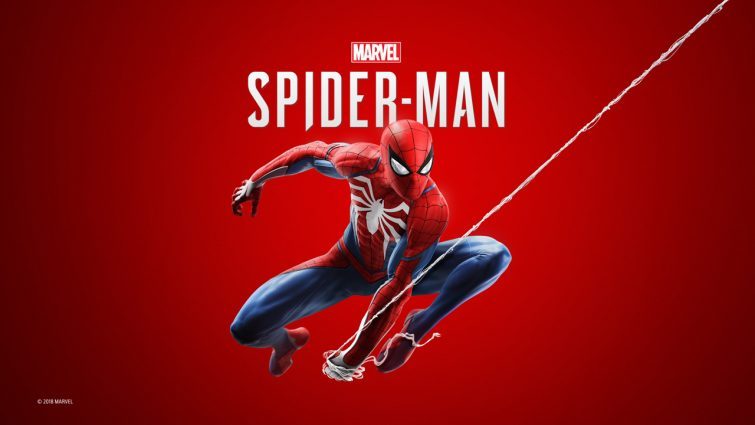 The release of the much-anticipated Spider-Man game for PS4 from Insomniac Games is drawing near. Sony has confirmed its release date comes on September 7, and alongside the base game itself, there will be several special editions, pre-order bonuses, and post-release downloadable content.

At the lower end is the Digital Deluxe edition. It comes with the base game and "new story chapters" coming as post-launch DLC in the form of Marvel's Spider-Man: The City That Never Sleeps. This DLC consists of three chapters containing new missions, villains, characters, and suits for Spider-Man to wear. More details on the DLC will be announced later. The Digital Deluxe edition is priced at $80 in the US; international pricing hasn't been announced.

If you're willing to part with more cash, the Collector's edition will be available for $150. This will be limited in quantity and offers the same DLC as the aforementioned version. It also comes with a steel-book case, a mini art book, and a Spider-Man statue--which has only been partially revealed. On the PlayStation Blog, Insomniac teases, "Pay extra special attention to the statue though and you'll notice something is obviously missing. We haven't revealed the entire statue for the Collector's edition, just Spider-Man perched on top of something. What could that be? It's too spoiler to show you now, but stay tuned!"

Those in the US and Canada who pre-order the Digital Deluxe edition will also receive a "limited edition" collectable pin by mail; it shows Spider-Man in the same pose as on the box art. Other pre-order bonuses are available for all editions of the game and include the Spider-Suit Pack, a Spider Drone gadget, five extra skill points, and a PS4 avatar and theme. The Spider Suit Pack comes with three alternative outfits, one of which, Spider-Punk, is showcased in the video at the top of this post.