Spec Ops: The Line is Free on Humble Bundle 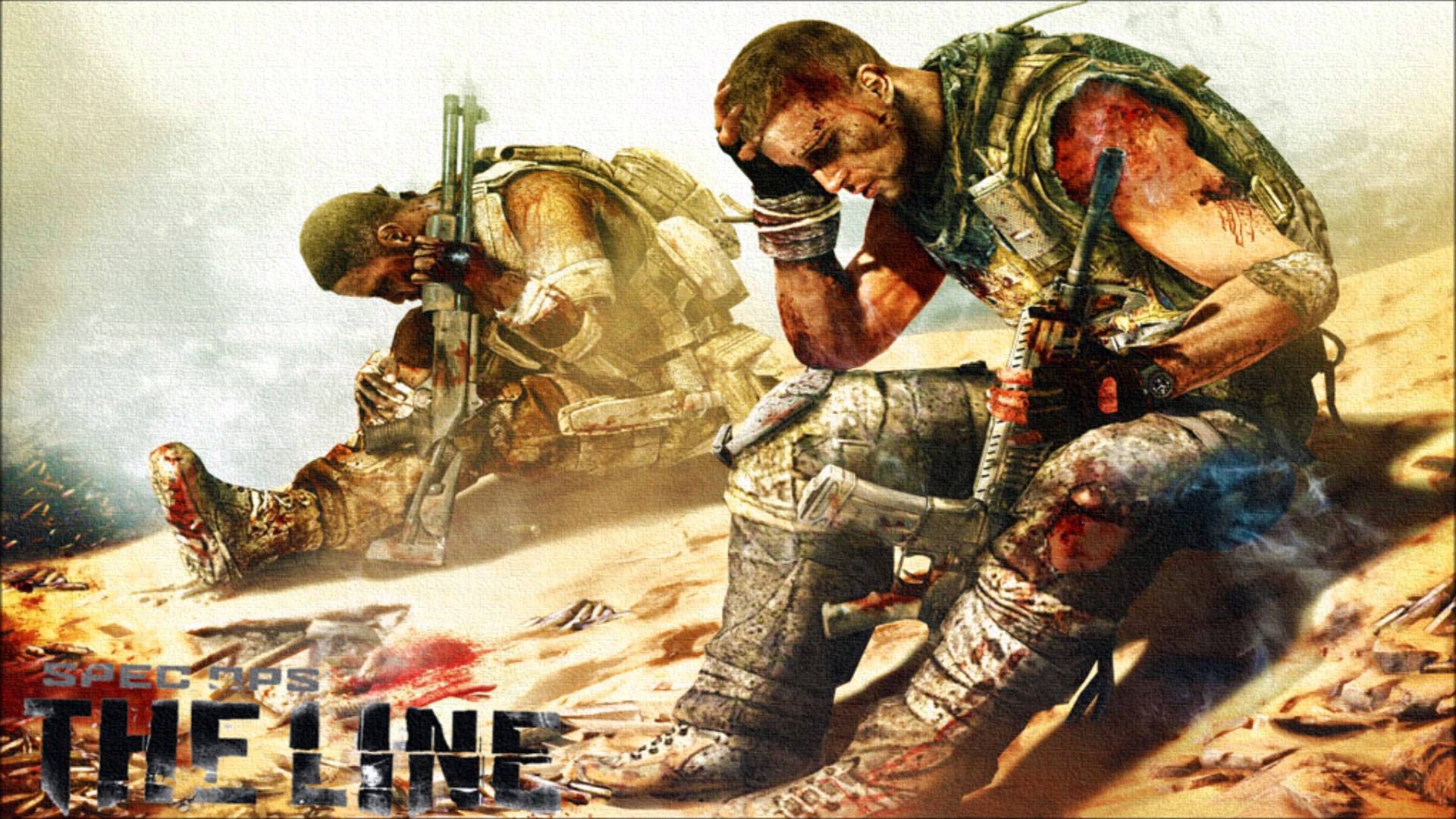 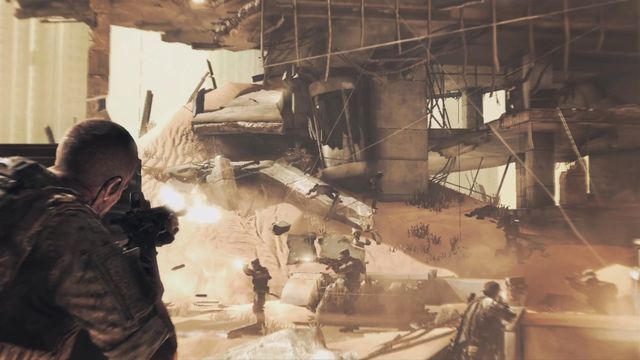 Spec Ops: The Line is free for PC owners for the next two days, courtesy of Humble Bundle. Yager Development’s 2012 shooting game is best remembered for its attempt to bring a sense of melancholy to a well-worn genre.

Bullets are almost realistically fatal. Wounded enemies writhe around in agony. A sad musical score focuses on the grim business at hand. At a purely mechanical level, it’s a fairly standard shooter. Set in a ruined Dubai, players make their way through sandstorms and broken cityscapes, taking out enemies. But, as we stated in our review, Spec Ops: The Line tries to do something different:

The story that Spec Ops tells goes so far beyond the jingoistic odes to nebulous war-time duty that it almost seems necessary to play. I don’t know if I can say Spec Ops: The Line is fun, exactly. The power-fantasy catharsis behind other shooters buckles under the weight of Spec Ops: The Line’s story of mistakes made and the consequences of intentions. And against very steep odds, Spec Ops: The Line succeeds in what it’s trying to do. I wasn’t happy that I played through Spec Ops: The Line, but I am glad that I did. And maybe we should be able to make that distinction more often.
​
Humble Bundle’s free deal here — available on Linux, Mac and Windows PC — runs until Saturday morning.