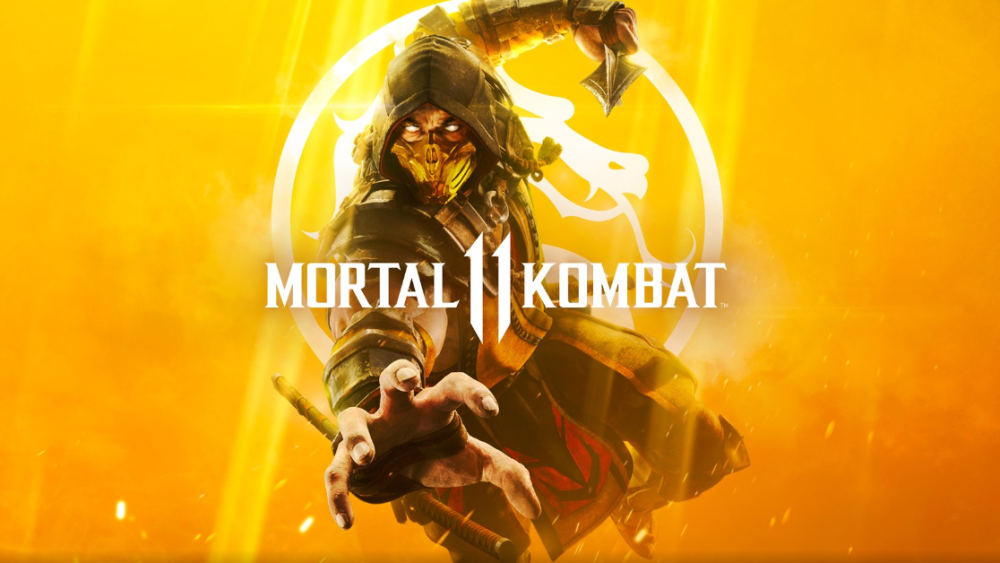 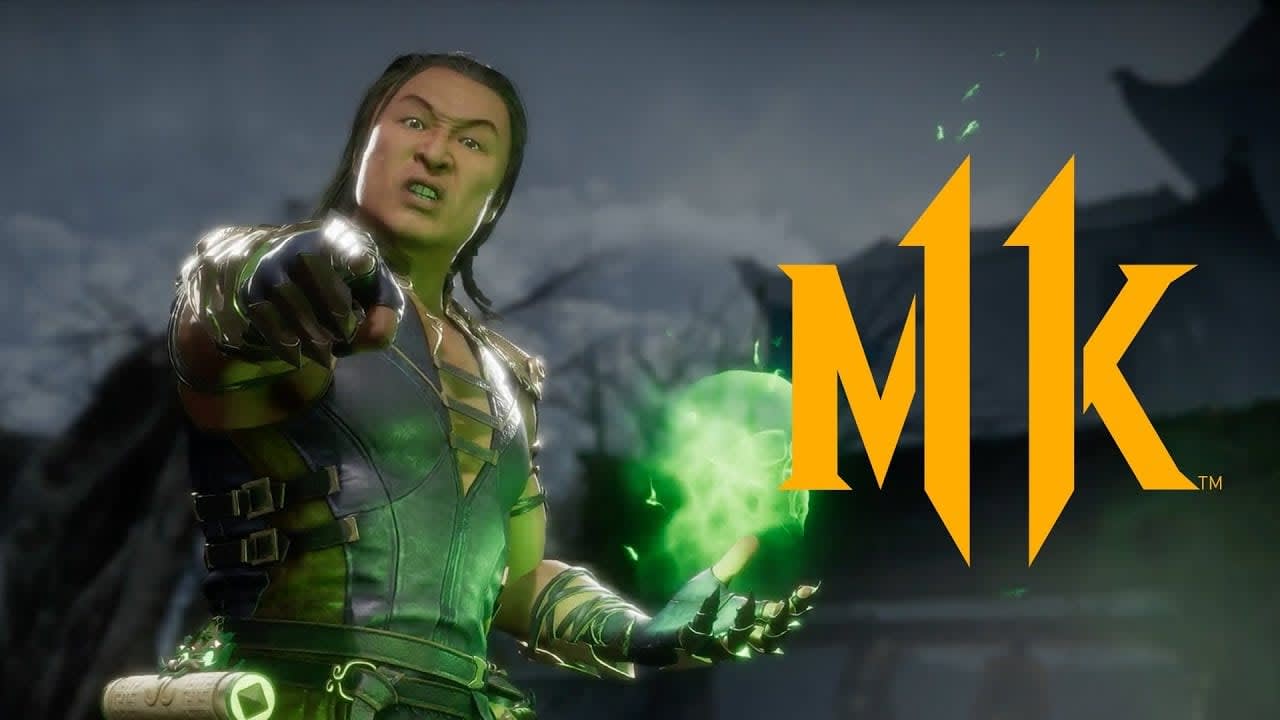 Mortal Kombat 11’s first batch of add-on fighters will bring Shang Tsung, Nightwolf, Sindel, and Todd McFarlane’s Spawn to the fighting game, according to a trailer for the Kombat Pack DLC. That trailer also promises two additional guest characters, with hints that Ash from the Evil Dead series and the Terminator may join the MK11 roster.

Shang Tsung was announced as Mortal Kombat 11’s first DLC character back in March. The evil sorcerer is portrayed by Cary-Hiroyuki Tagawa in the game, reprising his role as Shang Tsung from the 1995 Mortal Kombat movie adaptation.

Similarly, Keith David, who voiced Spawn in the HBO animated series, will return to voice that character in MK11.

Our first look at Shang Tsung in action confirms the appearance of a few other characters: ninjas Rain, Reptile, Ermac, and Smoke. Shang Tsung can assume the form of those ninjas, as well as his opponent, in battle. What’s more, Shang Tsung’s Fatal Blow sees him transform into another group of ninjas, Sub-Zero, Scorpion, and Noob Saibot, combining their moves in a brutal new way. And as long as Shang Tsung’s bringing back classic Mortal Kombat characters, he summons Mortal Kombat 2’s Kintaro for his fatality, ripping apart his opponent from the inside.

Shang Tsung will be released on June 18, first for Kombat Pack owners.

While we don’t get a look at the other Kombat Pack characters, their inclusion in the DLC confirms some long-standing leaks about Mortal Kombat 11’s post-release plans. Spawn creator Todd McFarlane outed Spawn as a Mortal Kombat 11 guest character back in December, and players uncovered references to Ash, Terminator, and The Joker in game files.