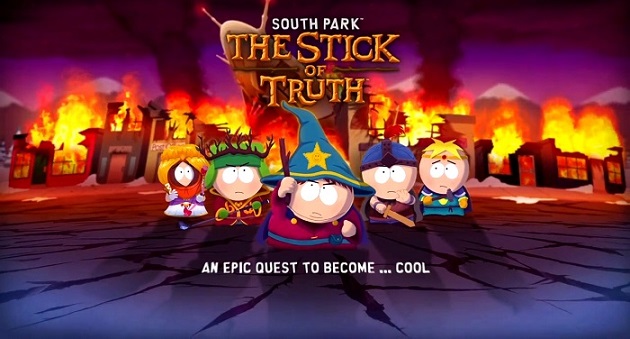 ​
Sadly, once again South Park: Stick of Truth has been delayed. The latest scheduled release for the game was December 10th, however that has been pushed back till March 4th, 2014. Europe will see a slightly later date of March 6th. Stick of Truth will be available on the Xbox 360, PS3, and PC.​
​
​
To help easy the pain, we have been given a 7-minute gameplay demo showing off some official gameplay for the first time. It's a bitter sweet seeing what we are missing out on. As a huge fan of RPGs and South Park, this could easily be one of my favorite games of all time. From the way the game looks to the crude South Park humor we all know and love, I personally think they have nailed this game.​
​
​
​
​
The Grand Wizard Edition of the game can still be purchased for $80. This special edition comes with a 6" figurine of Cartman as the Grand Wizard, a map of the Kingdom of South Park, 4 exclusive costumes with their own special abilities, and of course the game.​
​ 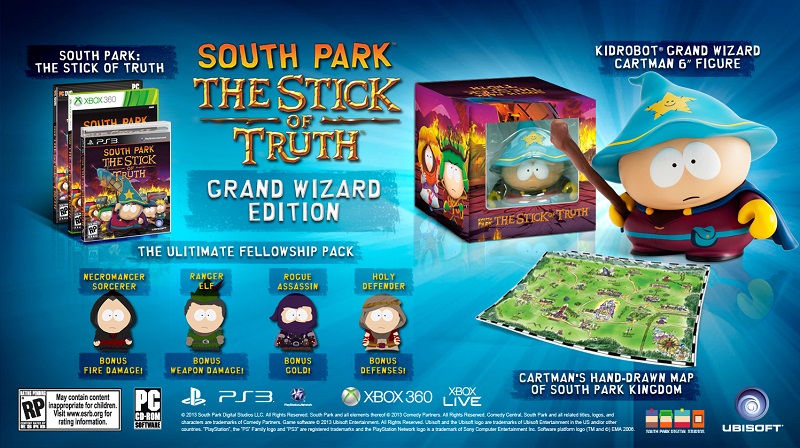 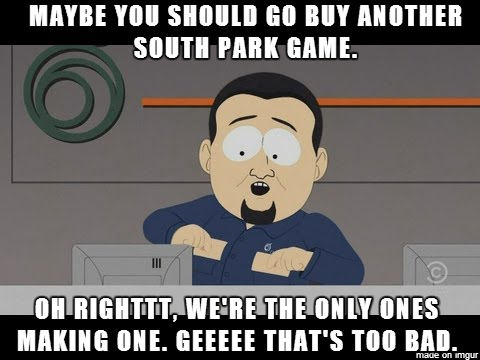