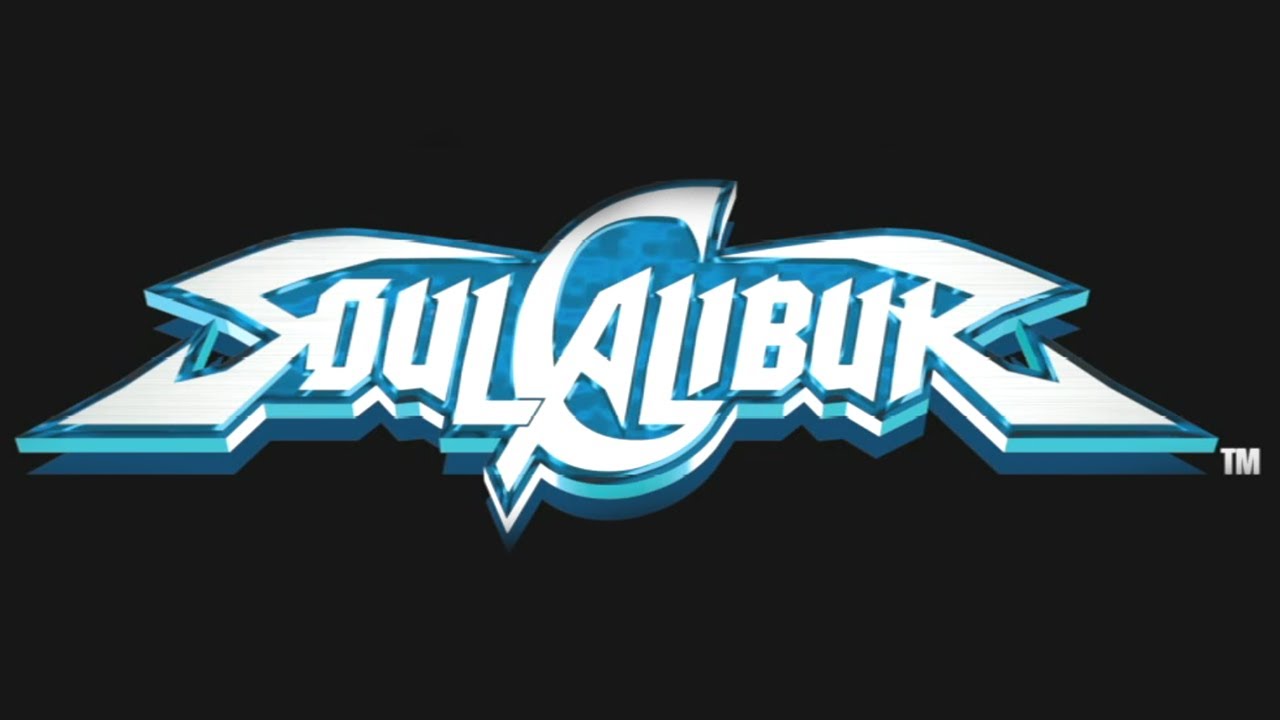 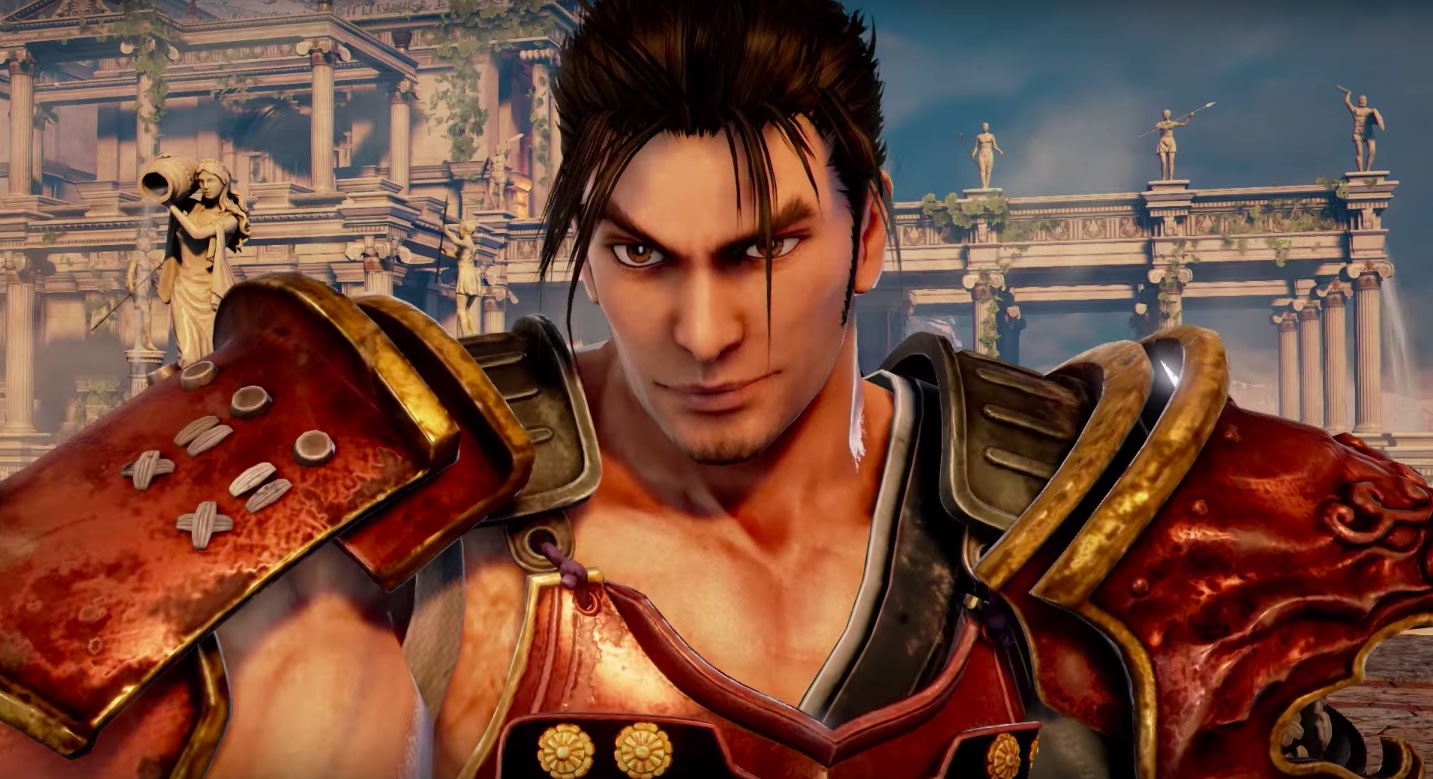 Bandai Namco has announced SoulCalibur VI, a new entry in its weapon-based fighting game series, coming to PlayStation 4, Xbox One, and PC in 2018. The game made its debut at The Game Awards, where a teaser was shown. The video featured a young-looking Mitsurugi battling Sophitia.

During the battle the two weapons the characters wielded glowed different colors, indicating there will be some additional mechanic added to the traditional weapon-oriented battles. SoulCalibur VI is being developed in Unreal Engine, just as Tekken 7 was, and it looks like the game has also inherited the dynamic camera angle.

There was also a tease for what looks to be a new character, who held a long staff-like weapon with blades on each end.

SoulCalibur V, the last mainline entry in the series, was released for PS3 and Xbox 360 in 2016. Before that, an HD version of SoulCalibur 2 was released for last-generation consoles. Since then, developer and publisher Bandai Namco has focused on its other major fighting game series, Tekken.

Tekken 7 was released in June 2017 for PS4, Xbox One, and PC, and features a full story campaign that incorporates Akuma, one of the main antagonists of the Street Fighter series, into its mythos. Since then, Tekken 7 has added another guest character in Geese Howard to its roster. Geese is a mainstay from SNK's Fatal Fury and King of Fighters series.