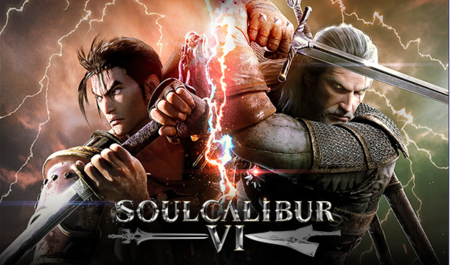 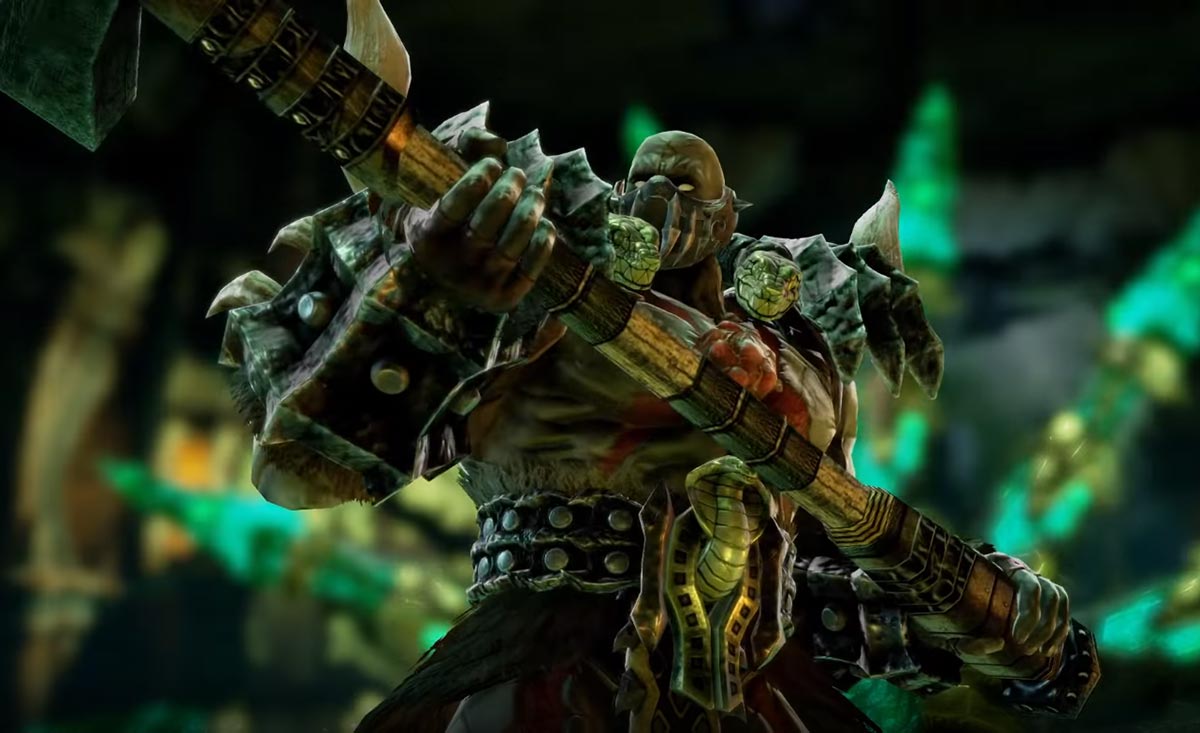 Bandai Namco has announced two new characters for SoulCalibur VI: Astaroth and Seong Mi-na. The announcement was made during Evo 2018, an annual fighting game tournament held in Las Vegas. During the show producer, Motohiro Okubo appeared on stage to reveal the characters and show off a trailer for both characters.

For longtime SoulCalibur players, Astaroth and Seong Mi-na will be welcome additions, as they have both been mainstays in previous titles. As with his previous incarnations, Astaroth towers above most of his enemies and makes good on his imposing presence by wielding a giant axe. He's a powerhouse, using his incredible strength to deal huge damage and, thanks to his axe, also has pretty good range.

Seong Mi-na also has great range thanks to her longsword. She also looks to have very oppressive strings and is capable of mixing up high and low attacks very quickly. She'll no doubt be putting defenses to the test with her aggressive, speedy style of fighting. You can see both characters in action in the video above.

SoulCalibur VI's release date has been confirmed as October 19. Geralt of Rivia from The Witcher series has been confirmed as a guest character and will even be featured on the game's cover. Witcher developer CD Projekt Red says it is working closely with Bandai to assure Geralt looks and feels authentic in the game.