Soulcalibur VI Adds 2B To Its Roster Later This Month 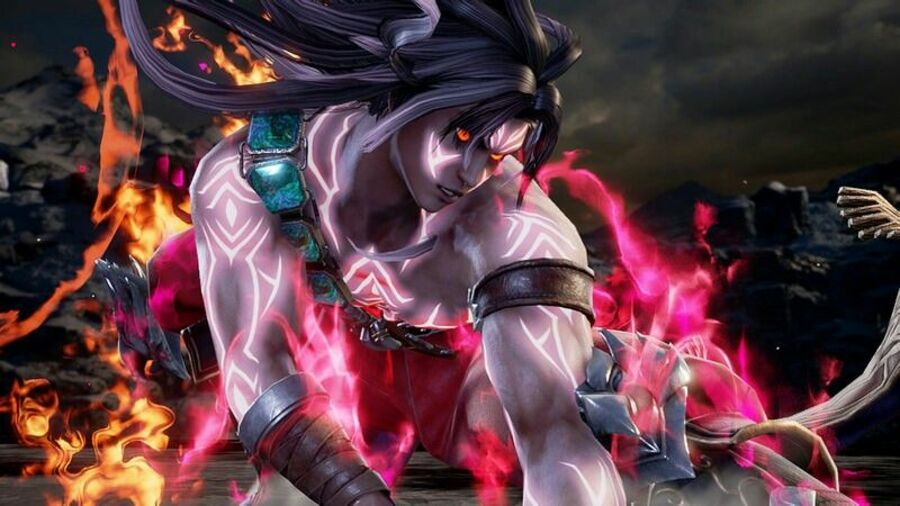 The announcement comes via the company's official UK Twitter account. As noted by Comic Book, no price for the additional character has been revealed yet, but there's speculation that she could cost an estimated $5.99 (or free for those who purchased the Deluxe Edition).

​
Bandai Namco initially revealed the addition of Yoko Taro's character back in October. The official SoulCalibur Twitter account posted a video of the announcement to the social media site, confirming that "2B from @NieRGame joins the battle of souls and swords in #SOULCALIBUR VI!" This came just seven months after The Witcher's Geralt of Rivia was confirmed as a playable character.

2B, whose full name is YoRHa No.2 Type B (with "B" standing for Battle), is the game's third DLC character. The game's season pass includes five DLC packs--three additional characters, two sets of creation parts--and Tira as a bonus playable character.