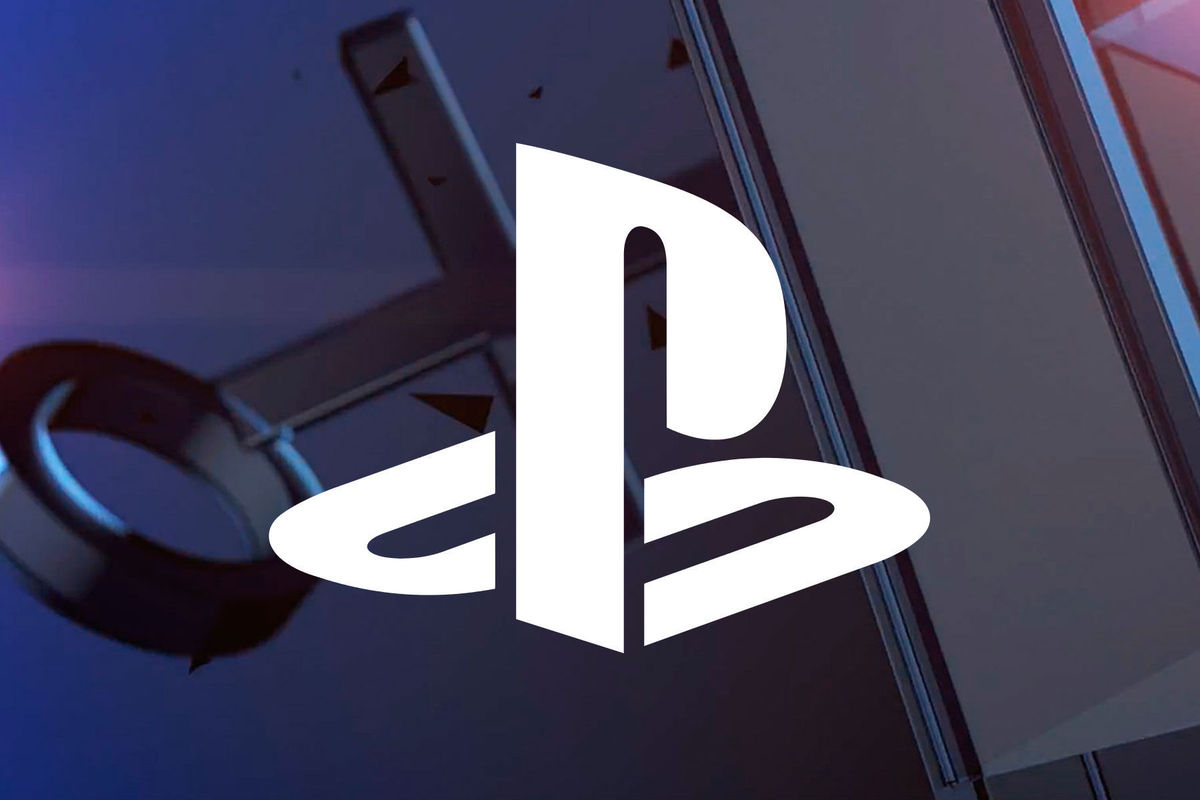 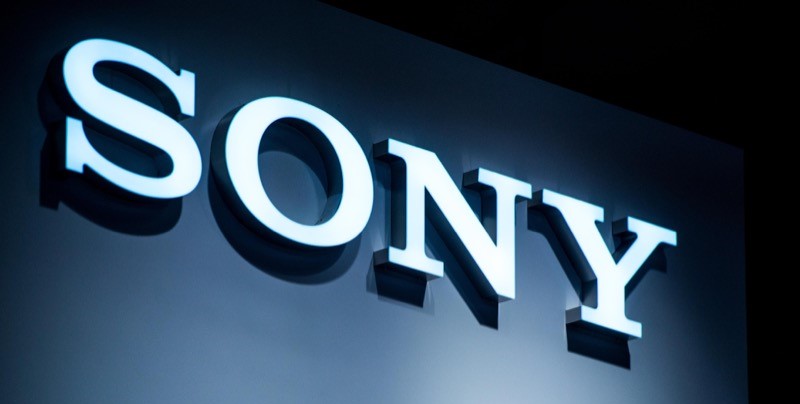 ​
Sony Computer Entertainment, soon to be renamed Sony Interactive Entertainment this coming month, has announced that it will be attempting to open a new game development studio focused entirely on mobile gaming. The new studio named ForwardWorks, which is set to open on April 1 alongside Sony’s name change, will attempt to create titles for Android and iOS devices. What titles Sony will be working on remains unknown however, in a statement, Sony said that it will produce "full-fledged game titles that make good use of PlayStation characters and IP as well as Sony's own experience in the video game market." Sony didn’t give any specifics on what titles will or could be introduced to the mobile market, so we’re not quite sure what to expect at this point. With that said, these games will initially only be available to those living in Japan and other select markets in Asia, so whether or not those in the west will have the opportunity to play them remains unconfirmed.

Atsushi Morita, head of SCE (Sony Computer Entertainment) as ForwardWorks president, and Andrew House, current president and group CEO of Sony Computer Entertainment will be on the board of directors. ForwardWorks has been granted ten million Yen (£63,000, $89,000) to get the ball rolling. That being said, this isn’t Sony’s first attempt at creating a successful mobile company. Back on October 3, 2012 Sony launched PlayStation Mobile, a platform that allowed developers to create games that were cross-compatible with android smartphones and PS Vita. Using the PlayStation Store, players were able to download the game to their devices. Despite availability on a range of handsets, it was discontinued in September of 2015 due to a lack of interest.

Sony's not the only one making a push into the mobile market, I doubt they'll be the last either. Nintendo recently released their first successful mobile title, Miitomo, which is available to download in Japan using DeNA's popular Mobage platform. The free-to-use social messaging application was downloaded by one million users on its first three days of release. Will Sony have the same success, or will it be another flop? We'll just have to wait and see.