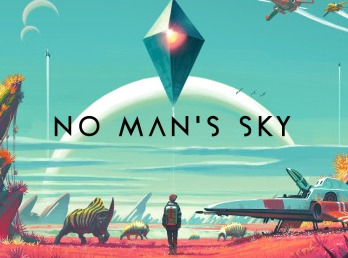 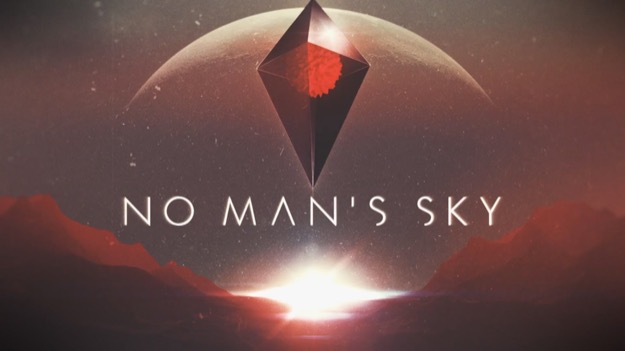 
"I understand some of the criticisms [he] is getting, because he sounded like he was promising more features in the game from day one.

"It wasn't a great PR strategy, because he didn't have a PR person helping him, and in the end he is an indie developer. But he says their plan is to continue to develop No Man's Sky features and such, and I'm looking forward to continuing to play the game.”​
Prior to the game’s release, Sean Murray was active on Twitter, regularly posting updates and silly photos of the development team. Since August 18, nine days after the game’s release, he’s been silent. His last tweet reads:


“We’re totally focused on customer support right now. Then we’ll move onto improving and adding features to the game.”​
When a game’s lead developer (and public face) goes silent for nearly a month, that’s not good public relations. Sure, Hello Games is a small team, but Murray had plenty of time during development to tweet and interact with fans - potential customers. But now those potential customers have become actual customers, and a sizeable number of them are unhappy.

Yoshida doesn’t think No Man’s Sky mediocre reception and customer dissatisfaction has hurt Sony’s reputation. But he was happy with the sales numbers.


"I am super happy with the game actually, and I'm amazed with the sales the game has gotten, so I'm not the right person to judge if it has 'harmed' the PlayStation brand. I personally don't think so."​
One of the things Sony has gotten a bad reputation for is its digital purchase refund policy, which is basically “there isn’t one”. Once a game is downloaded to a console, the refund policy ceases to exist.

At the end of August – the same month No Man’s Sky launched – a rumor surfaced that major digital sellers like Sony, Amazon, and Steam were offering refunds on No Man’s Sky, regardless of the amount of time played. Many remorseful buyers – myself included – jumped online and tried to get a refund.

The argument was fairly simple: players didn’t get the game they were shown in the pre-release promotional materials, including videos on the Playstation Store itself. However, company responses, particularly those from Sony, were consistent in their denial. Once a purchased game had been downloaded and played, no refunds would be granted. Period, full stop. No refunds. No special exemption for No Man’s Sky. The rumor was just a rumor.

It’s nice to hear that Shuhei Yoshida is happy with the sales figures. At least from his brief remarks, he doesn’t seem concerned with unhappy customers. Some criticism of Hello Games’ PR strategy doesn’t quite cut it in this circumstance. A lot of what was shown in pre-release videos for No Man’s Sky simply doesn’t exist in the current product. A refund should have been offered, along with an apology.

It doesn’t seem that either are Sony company policy.