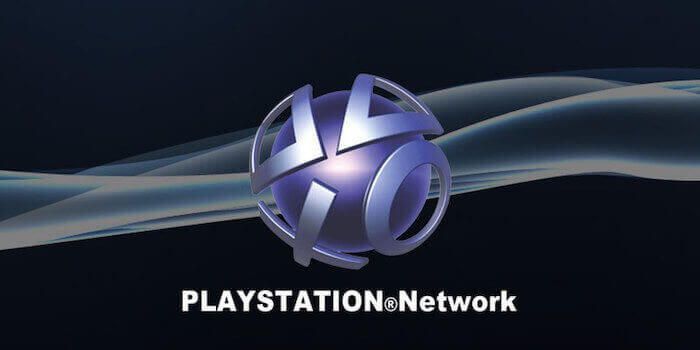 Tonight at PlayStation Experience, PlayStation boss Shawn Layden gave a glimmer of hope that PlayStation users may finally be able to change their PSN names. In an interview following the PSX keynote, Layden started off by joking, "The elves at the North Pole have been working on it." He went on to say that the ability to change your PSN name is "more complex than you think" when it comes to what has to happen behind the scenes from a technical standpoint.

All of that being said, Layden said he hopes Sony will give players the ability to change their PSN names by PSX 2018. "I hope we'll see events occur that you won't have to ask me that question next PSX," he said to interviewer Greg Miller who started his exchange with Layden by asking about the ability to change a PSN name.

Name-changing has been available for years on Xbox platforms. The first name change is free on Xbox, while additional changes incur a fee. We don't know how it would work on PlayStation, if it ever happens.

Sony's explanation for why you cannot change your PSN name has bounced around a bit over the years. In 2014, Layden explained that it wasn't a technical issue keeping the feature from being implemented, but instead it came down to trolling prevention. In 2015, another PlayStation executive, Shuhei Yoshida, said Sony's engineers were looking into it but were unsure if it would ever be possible to deliver the feature.