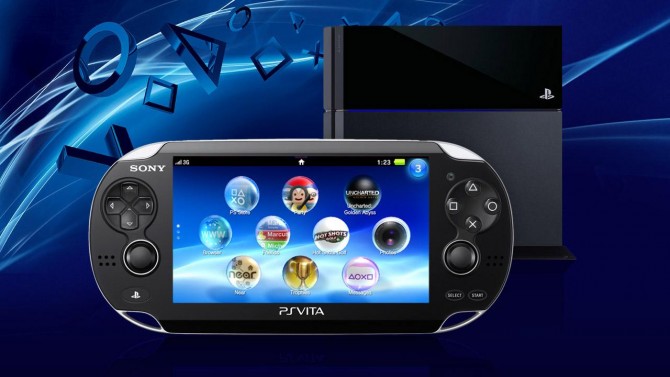 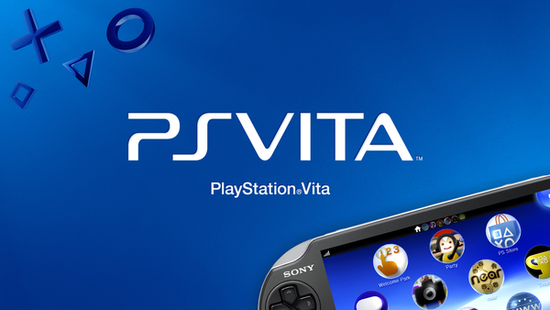 The PlayStation Vita's sales in the west have been falling, and Sony has taken notice. Recently, Sony spoke on the PlayStation Vita receiving a sequel to the portable gaming device. Due to there being no market in the west for such a device, they confirmed a sequel would be highly unlikely. Furthermore, their upcoming decision to stop all first-party production of PlayStation Vita games only seems to push the Vita further down into a hole.

While the PS Vita has been struggling to gain a foothold in the West, it’s fairly successful in Japan. During a recent interview, Sony Computer Entertainment Senior Vice President, Masayasu Ito talked about the current situation of Sony’s portable gaming device and gave a little more insight about its future.

One of the main reasons for the PlayStation Vita being unsuccessful in Sony's eyes is due to the fact that it never resonated with their targeted age range of gamers under 20 years old. Compared to the worldwide success of the Nintendo DS which heavily targets a younger audience, you can see that there's some truth to this statement. Sony claims the situation has changed due to the fact that Minecraft: PS Vita Edition, a game aimed at a young audience, has been released for the failing portable device. Minecraft seems to be increasing sales among the younger demographic, but it'll take more than just one game to save the sales of the PS Vita.

In addition to this, a variety of third-party games have been planned to be released sometime in the future. In order to keep the ball rolling, Sony has also decided to release new colors for the PlayStation Vita this fall. However, Sony will not be developing any more first-party titles. The company's main focus will be set on the PlayStation 4. Most fans are excited about the news of third-party development being pushed on the PlayStation Vita. As long as quality content is consistently produced, the Vita may turn out to have a bright future after all.

Credit to Aydind for the topic!