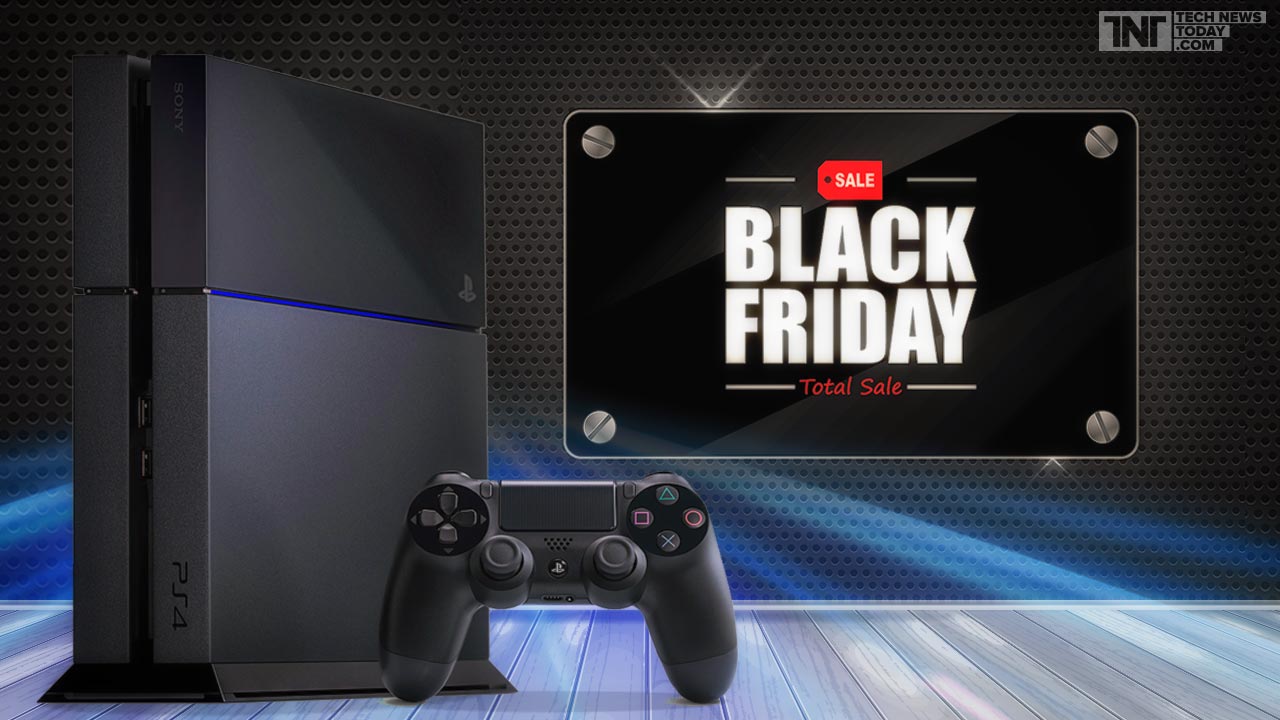 That Sony will offer Black Friday deals on the PlayStation Store this year should come as no real surprise. The way in which it shared that news, though, is a bit odd.

PlayStation Europe today shared a 30-second YouTube ad which--rather than featuring a sizzle reel of all the games you'll be able to get for cheap next week--shows the faces of a series of people who are apparently standing right in front of a giant fan. This goes on for 20 seconds before a message suggests you "play it cool this Black Friday" and teases there will be discounts of up to 60 percent on PSN.

The video also directs people toward a page on the PlayStation website. The US version is not yet live, but those in Europe can sign up to be notified as soon as the sale begins. According to the PlayStation EU Twitter account, the deals will start "a little early this year," with things kicking off on Thursday, Thanksgiving Day.

Last week, Sony had a Black Friday flash sale that began on Thanksgiving. This slashed the prices of more than 100 PS4, PS3, and Vita games and combined with an offer that took 10 percent off everything you purchased. We don't yet know if something similar will be available this year, but we'll report back as soon as Sony shares official details.