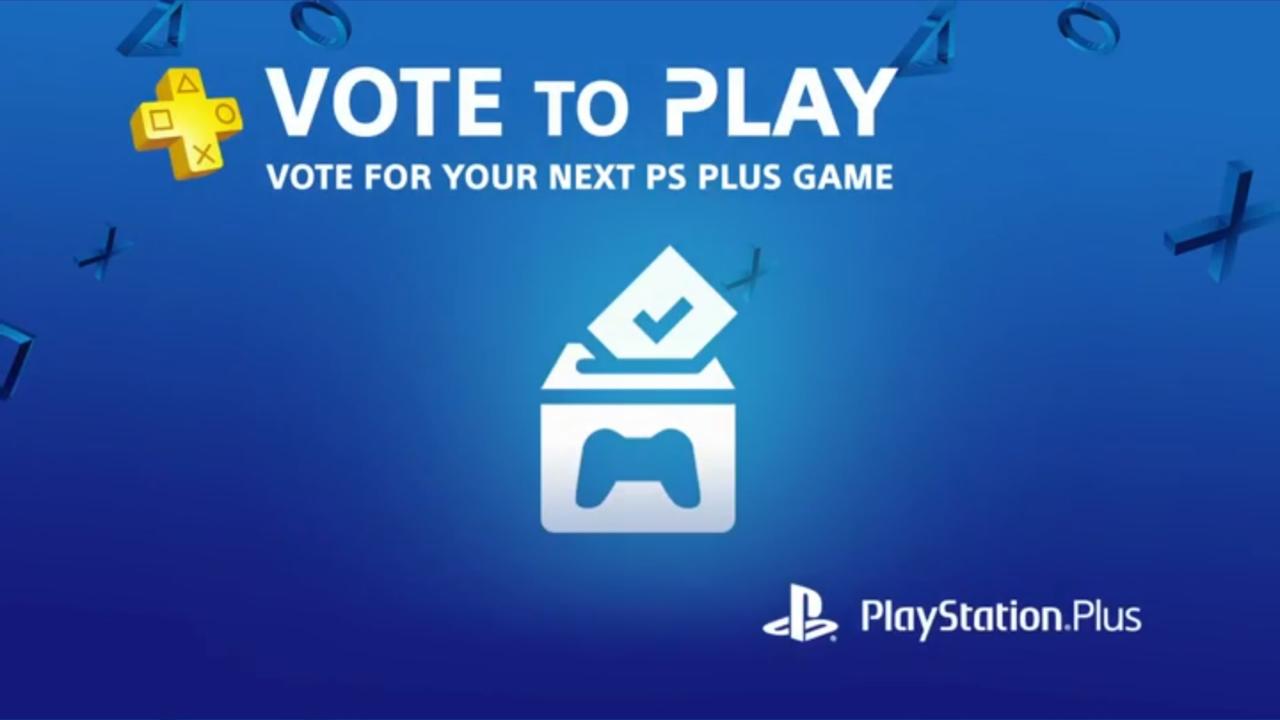 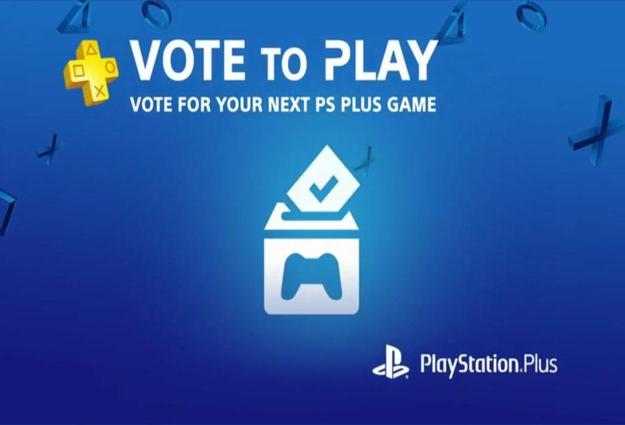 Earlier this week, El-Cinefillo, a member of the NeoGAF community leaked news of an upcoming PlayStation Plus program titled "Vote to Play". Which has since been confirmed by Sony's President of Worldwide Studios, Shuhei Yoshida.

What exactly is Vote to Play? Vote to Play allows PlayStation 4 users to have a say in what game they will receive for free the following month. Members will be given a choice between three games and will have a set period in which to vote. 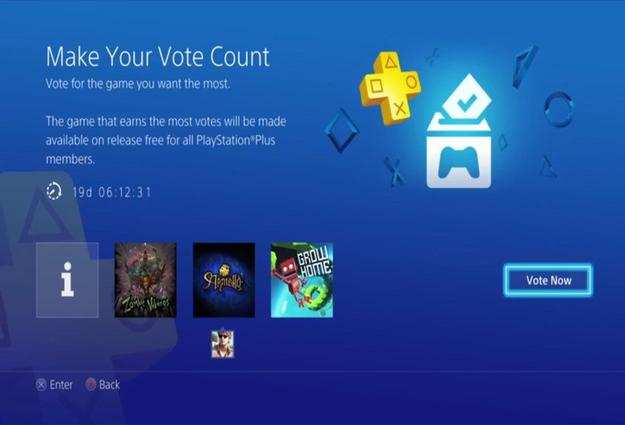 The game that receives the most votes will be added to the list of free games for the next month. Meanwhile, the two runner up titles will be available at a discounted price for PlayStation Plus subscribers. When this feature will be available is still unknown. According to Sony, "More details on when voting begins, what titles will be up for voting, and how you can cast your vote will be coming soon."

Tell me fellow PlayStation users, is this something that you are looking forward to? Your thoughts and comments are all appreciated.