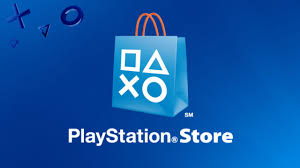 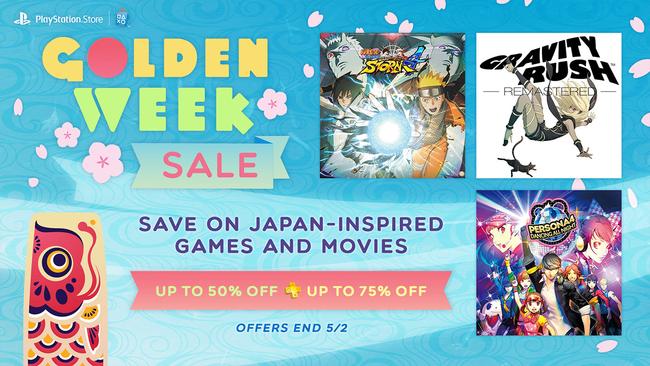 As of today, Sony is celebrating Japan’s Golden Week by spreading the love worldwide. PlayStation 3, PlayStation 4. PSP, and PS Vita users will all be able to take advantage of the great deals Sony is currently offering. Currently available to all PlayStation Network users, this sale is something you’re definitely going to want to take advantage of. This is especially true if you’re a PlayStation Plus member, because you’ll be getting bigger discounts than standard users.

Starting off with PS Plus members, you’ll be able to grab Gravity Rush Remastered (PS Vita, PS4) for $18, Yakuza 5 (PS3) for $24, Hatoful Boyfriend (PS Vita, PS4) for $2.49, and Persona 4: Dancing All Night (PS Vita) for $30. Standard Playstation Network users will have to shell out $21 for Gravity Rush Remastered, along with $5 for Hatoful Boyfriend. Mega Man fans will be able to grab some great deals this week, with Mega Man 8 and Mega Man Legends sitting at a mere $1.49 and $6 for PS Plus members and $3 and $7 for standard users. The blue blaster doesn’t end there, PS Plus users will also be able to grab Mega Man Maverick Hunter X for $4, while standard users will have to spend $5.

The last game available in the sale is a rare PS1 game. With physical copies of this game extremely hard to get, copies of it have been sold for hundreds of dollars. The game, The Misadventures of Tron Bonne, was added to the PlayStation Store last year, making it’s debut at $6. During the sale however, PlayStation Plus members will be able to grab it for a mere $1.49, with standard users paying only $3. As a bonus this week, Severed (PS Vita) is now available on the PS Store, and PS Plus members can grab it for $13.49.

The Golden Week sale starts today and will end on May 2nd, so take advantage of the deals while you can! You can check out the rest of the games available in the sale here.