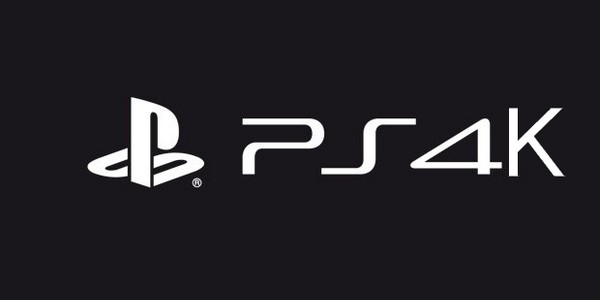 ​
While the PlayStation 5 is a long time away, Sony is keeping us busy with rumours of a massive upgrade of the PlayStation 4 system. According to Kotaku, Sony is planning to work on a console refresh, which developers have started calling the "PlayStation 4.5." While there is little confirmation and very few details released about this upgrade, there are many reports that indicate that there is going to be a massive improvement of the PS4's GPU, as well as giving its processing power an extra punch. The upgrade is reportedly oriented around 4K graphics capability, as well as enhanced VR capacity.

Apparently, Sony met with developers to discuss the possibilities of this update and what it could entail. The group talked about the hardware capabilities of the new device, as well as toying around with a few potential names, "PS4.5" and "PS4K" (in reference to its 4K capabilities) being notable candidates. They also talked about beefing up the hardware a considerable amount, leaving room for 4K capabilities as well as a significantly improved VR implementation system.

This update will give the system a more advanced GPU and hopefully allow it to run 4K games without consistent FPS rate drops. Since 1080p is the current standard for this generation of consoles, this is a bit of a long, ambitious stretch for Sony. The PS4 can run in smooth 4K for videos and stills, but as for games, its hardware is a long way from achieving this. With this GPU upgrade, developers are given new potential to add more detailed effects to their products and optimizing the graphics, giving the average consumer a much more polished experience.

In addition to cleaning up the system's GPU, Sony seems to have plans to improve the PS4's processing capabilities, adding in even greater support for the technology giant's PlayStation VR. With this upgrade, Sony could adequately compete with the Rift or Vive when combined with its new graphics power. Considering its competitors are designed for heavily polished PC products, this is a giant step for Sony and the console gaming market in general, and it could amplify PlayStation VR sales to a sky-high degree.

Putting the PS4's recent price drop into consideration, this updated console has the potential to put another hefty price tag on a Sony product. Implementing such a high-powered GPU and processing unit into their system would skyrocket Sony's costs, and without slapping a heavily inflated price tag on this new system, there's no way Sony is making any profit out of this. If the update is a simple hardware add-on to the initial system, profits will plummet. Creating a new system entirely, however, would add to the costs, but it would also leave most PS4 consumers behind. Adding a new system and forcing consumers to make a new purchase entirely would result in some serious backlash, and most casual gamers would most likely just stick to the regular PS4.

Sony has made no official comment regarding this speculation.
About author