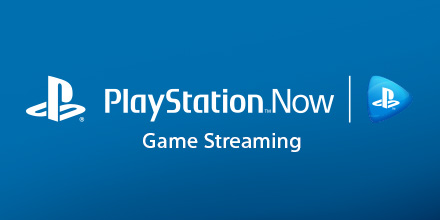 According to PlayStation Blog's announcement, an astonishing 105 titles had been added to the service which means that the total number of available games on this service has increased to a whopping 250 titles. Over twenty Capcom-published games are being added to the service, such as games from the Resident Evil series, Street Fighter, and Mega Man franchises.

In addition to that, a plethora of indie games will be added to the service, including Oddworld: Stranger's Wrath HD and Joe Danger 2: The Movie. Also, multiple JRPG titles will be making an appearance on PlayStation Now as well. Be on the lookout for games such as Ragnarok Odyssey Ace and titles from the Atelier franchise. However, that's not all. Apparently, there will be a handful of shooters, racing, and other titles that will be available at your disposal. If you would like a full list, checkout the PlayStation Blog here.