Sony’s Bringing Back MediEvil for PS4 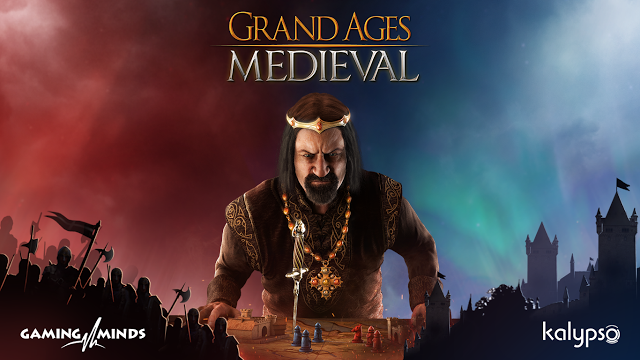 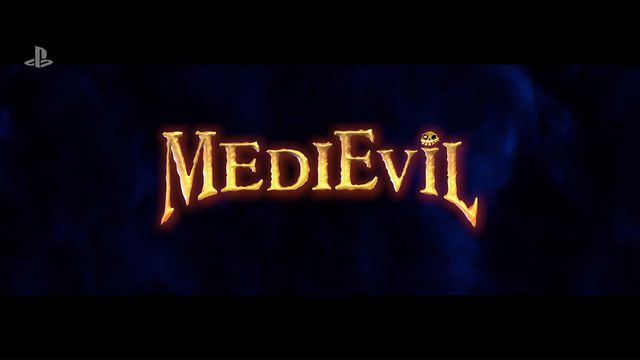 MediEvil, the hack and slash action-adventure for the original PlayStation, is coming to PlayStation 4. Shawn Layden, president and CEO of Sony Interactive Entertainment America, announced at PlayStation Experience today that the game will be “fully remastered” for PS4.

Layden said he’d seen “a lot of feedback about the title MediEvil” and considers the PlayStation game “a really important title in my personal journey and career.”

“We think Sir Daniel needs one more resurrection and this is the time to do it,” Layden said. “Serendipitously, I’d already had this one baking in the oven and then I saw all the pressure and thought this was a great time to talk about it.”


​
Layden showed a teaser trailer for the MediEvil remaster, which touted the game’s visual overhaul and 4K support. Which is above also it’s not clear when MediEvil will be released for PS4.

The original version of the game was developed by Sony Computer Entertainment’s Cambridge Studio and released for PlayStation in 1998.